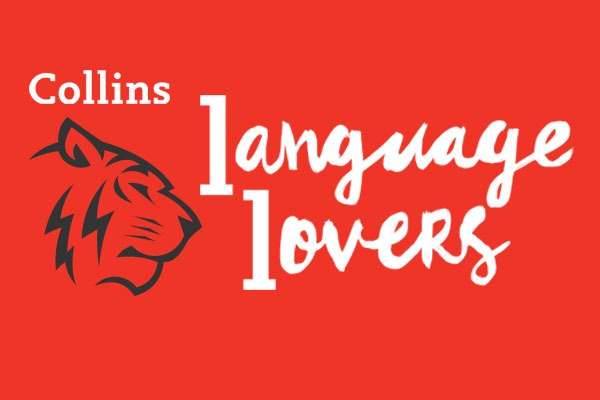 Chinese New Year, also known as the Lunar New Year or the Spring Festival, is upon us and those celebrating will spend the next two weeks welcoming the Year of the Tiger. To mark the occasion, we decided to take a closer look at some of the vocabulary relating to the event, from food and festivities to the zodiac.

Each year on the Chinese calendar is linked to one of twelve animals and it is believed that those born in a given year exhibit the characteristics associated with the animal. The twelve animals are rat, ox, tiger, rabbit, dragon, snake, horse, goat, monkey, rooster, dog, and pig.

The animals are cycled over twelve years, and the system originates in a Chinese fable about the Great Race, in which each animal competed to be the first in the zodiac. So, what does it mean to be a tiger? If you were born in 2010, 1986, 1974, 1962, 1950 or any other year in this twelve-year series, it’s believed that you’re competitive, self-confident, brave and possess great willpower and strength.

The colour red is strongly associated with Chinese New Year, which is why you may see red paper lanterns and clothing at celebrations. Red is thought to signify luck, vitality and prosperity and, according to belief, those who wear red during this time of year can boost their luck and ward off evil spirits. During the celebrations, red packets are often given as gifts to young members of the family, containing money inside the red paper.

Much like the Solar New Year celebrated on January 1st, Chinese New Year is a time for families to come together and stay up until midnight to exchange presents. Fireworks and firecrackers are commonly used to celebrate, as again they are thought to ward off evil spirits and bring joy and prosperity! If you happen to attend a New Year event, you might also see the traditional dragon and lion dances at a Lantern Festival, which takes place on the final day of celebrations.

It wouldn’t be Chinese New Year without a feast, prepared at home with loved ones. Each traditional dish is designed to bring luck and fortune. Common dishes include steamed fish such as crucian carp or catfish, spring rolls, dumplings, yuanxiao (or tangyuan) and longevity noodles – uncut strands that symbolize long life. Lucky dumplings are a special favourite because they resemble an ancient Chinese currency, so they’re believed to represent wealth and prosperity. Likewise, yuanxiao/tangyuan – sweet rice balls – represent family togetherness and reunion due to their round shape.

Happy Chinese New Year to all who celebrate!