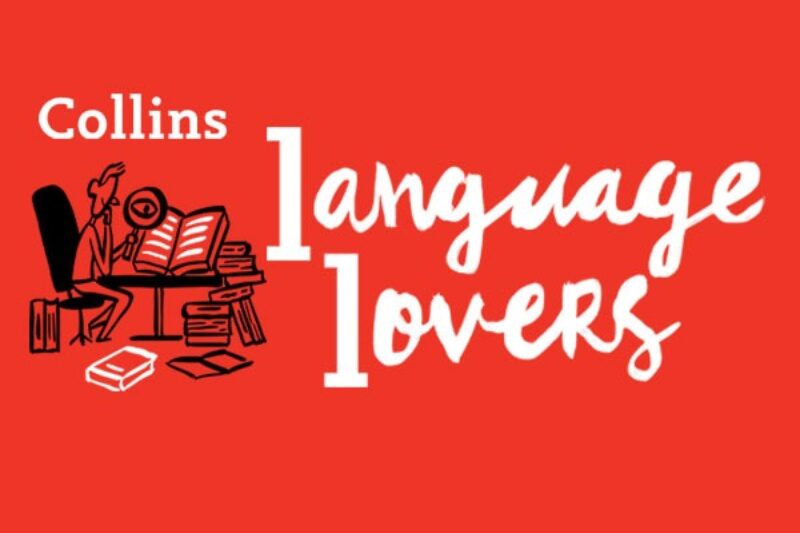 British Science Week is upon us and we’re ready for ten whole days of STEM – science, technology, engineering and maths! According to the official website, British Science Week is a platform to stimulate and support teachers, professionals and the public to get involved in STEM, whether you have loads of experience or none at all.

With thousands of events and activities running throughout the UK to celebrate, we wanted to get involved too. Each year, British Science Week is given a theme to spark the imagination, and this year the event is focused on growth.

Growth is an interesting topic, as there are so many ways to approach it from a STEM perspective: Economic growth, evolution, population growth, and the amazing ways plants and animals have learned to adapt in nature.

At Collins Dictionaries, we find there are lots of wonderful words we can use to talk about growth.

Thinking first of the growth of human communities, the study of human settlements is known as ekistics. Ekistics is associated with city planning, ensuring the integration of basic community needs – such as transport, entertainment, and communication – into the wider infrastructure of cities. ‘Ekistics’ is derived from the Greek oikos, meaning house. It’s a modern word for a modern science, coined in the 1940s and establishing itself in the 1950s.

Growth is taken to be a sign of life. But with growing societies come growing greenhouse gas emissions, and this has implications for climate change. Searching for cleaner and greener solutions to support human life is one of the key challenges for STEM professionals, and one such solution, green hydrogen (a commercially produced hydrogen that creates no emissions), recently entered Collins Dictionary.

If you cast your mind back to the classroom, you might remember kinetic energy. This type of energy is produced by movement – the more an object moves, the more kinetic energy grows. ‘Kinetic’ comes from the Greek word kinein, which means to move. Real-world examples of applying kinetic energy to create greener solutions are found in renewable energy sources such as wind turbines and tidal energy, which uses tidal power from the sea to create electricity.

From people to plants, the world of nature is one of the most fascinating places to observe growth. If you’re looking for activities to celebrate British Science Week, observing germination is one of the most exciting ways of seeing growth in realtime. When a seed germinates, it begins to grow small green roots, which you might remember from planting bean seeds in paper towels at school. ‘Germinate’ is first recorded in English in the 17th century, and it comes from the Latin germināre, which means to sprout.

With natural growth comes ecosystems. An ecosystem is all the plants and animals that live in a particular area together with their relationship to their environment. A great example of an ecosystem, and one which became popular during the pandemic, is the terrarium, a glass container in which you can grow a miniature garden.

Terrariums are pretty magical in that once you seal them up, they’re often self-sustaining. Plants and soil release water vapour in the humid sealed environment, which recycles water to keep trickling down into the soil and support the ecosystem. The word itself combines terra, meaning land, with -arium (as in aquarium), and was first noted in the 19th century.

For humans, the ability to rapidly heal and regrow limbs is considered the kind of superpower you’d only see on the big screen. Elsewhere in nature, there are lots of amazing animals that have adapted to be able to heal themselves, or use extra limbs as storage for nutrients or a way of distracting predators.

The ever-cheery axolotl, for example, is an aquatic salamander that can regrow significant parts of itself. According to a study by Harvard University, it is able to regrow tails, limbs, organs, and even parts of its spinal cord and brain! Its name means water servant, combining the native Nahautl language atl, meaning water, with xolotl, meaning servant or doll.

Staying in the aquatic world, starfish are also known for their ability to regrow limbs. These flat, star-shaped creatures have distinctive arms that give them their star name, and as long as the centre is preserved, a starfish is capable of losing multiple limbs without any real issues. Combining the words star and fish, the use of the single word ‘starfish’ dates back to the mid-16th century.

Last, but not least, the humble sea cucumber is also capable of some impressive feats of tissue growth. An elongated creature with leathery skin that often creeps along the seabed, the sea cucumber seems almost alien in its ability to patch up cuts and tears in its skin! It can take just four weeks for sea cucumbers to heal large cuts to their body, with cells called morula cells doing most of the work.