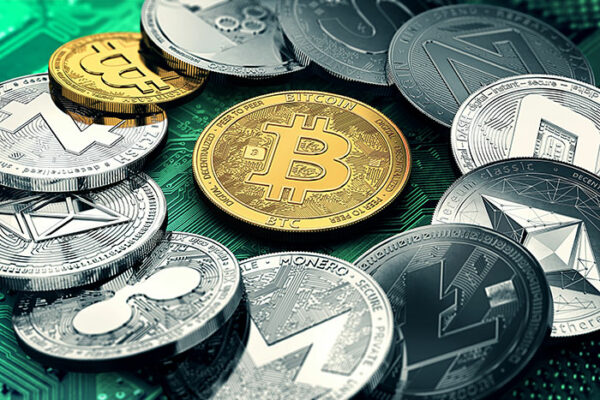 CollinsDictionary.com ‘Word of the Year’ – the changing face of words

Collins has chosen a shortlist of emerging words submitted by its users this year, including ‘twerking’ and ‘phablet’, to capture the essence of 2013, but decided to appoint the established word ‘geek’ as its ‘Word of the Year’ following overwhelming public support in September 2013 to change the main definition of the word ‘geek’ to ‘a person who is knowledgeable and enthusiastic about a specific subject’. ‘Geekery’, ‘geek chic’ and ‘geekdom’ have all been accepted into the Collins Dictionary too during the last year based on their increased evidence of use; another sign that the word ‘geek’ has gained new life in a positive way.

“The evolving meanings of words are as interesting as brand new words to Collins. Often we find that they achieve better longevity too. Just compare previous generations’ use of words like ‘cloud’, ‘tweet’ and ‘tablet’ to ours,” says Ian Brookes, Consultant Editor to Collins Dictionary. “‘Geek’ is a great example of a word that has evolved from having a negative meaning to having a positive one. Its origins are in the 19th century, but it has most recently changed from describing someone pre-occupied with computing to someone who is passionate about any field of expertise. This change in meaning represents a positive change in perceptions about specialist expertise, and is a result of the influence of technology on people’s lives in 2013. Dictionary publishers have had to redefine ‘geek’ to reflect accurately what the word means today. The idea of future generations inheriting a more positive definition of the word ‘geek’ is something that Collins believes is worth celebrating.”

Each of the words on the shortlist has been submitted to the online dictionary at www.collinsdictionary.com/submission. The twelve Collins Dictionary ‘Words of 2013’ are:

Geek a person who is knowledgeable and enthusiastic about a specific subject.
Background: The new definition of ‘geek’ represents something of a triumph for a word that originally appeared in the 19th century as a variant of ‘geck’, meaning ‘a simpleton’. In American slang the word came to mean a social misfit (and also, somewhat bizarrely, a sideshow performer who ate live animals), but it was advances in technology from the late 20th century onwards that brought about a transformation in its meaning. First, it came to mean a person who was obsessive about the new technology (still retaining the overtones of social ineptitude), and then it came to be embraced by enthusiasts of technology as a positive term. In 2003 ‘a person who is preoccupied with or very knowledgeable about computing’ ousted ‘a boring and unattractive social misfit’ as the primary meaning of the word in the Collins Dictionary. However, the term has increasingly become one of pride, and it has also come to be applied to enthusiasms beyond the field of computing. The word has appeared as a slogan on T-shirts, celebrities such as Simon Pegg have identified with the geek phenomenon, while actress Olivia Munn has argued that being labelled a geek now means ‘having passion, power, intelligence’.

Twerking moving the hips up and down as part of an erotically suggestive dance.
Background: A blend of ‘twist’ and ‘jerk’, the word became mainstream this year, being especially associated with recording artist Miley Cyrus.

Bitcoin a digital currency exchanged by users of the internet.
Background: Originally introduced in 2009, its value has increased dramatically this year as it has become more widely accepted by online retailers.

Phablet a handheld computer that is larger than a smartphone but smaller than a tablet computer.
Background: A blend of ‘phone’ and ‘tablet’, this is the latest stage in the evolution of the portable computer; examples include the Samsung Galaxy Note.

Plebgate a public scandal in which cabinet minister Andrew Mitchell is alleged to have insulted police on duty in Downing Street by calling them ‘plebs’.
Background: Ongoing investigations into the police version of events in September 2012 kept this word in the headlines throughout 2013.

Fracker a person or organization involved in the extraction of shale gas through hydraulic fracturing.
Background: This year the government gave its backing for fracking to resume after it had been banned in 2011 due to fears it might cause earthquakes.

Cybernat a supporter of Scottish independence who is active on online forums.
background: A pun on ‘cybernaut’ and ‘nationalist’, the word emerged in May after Sir Chris Hoy received abuse in online forums.

Thigh gap a gap between the top of the legs when a person stands with the feet together.
background: This controversial attribute is regarded as desirable in the fashion industry, although it can often only be achieved by excessive dieting.

Olinguito an animal of the raccoon family, living in the cloud forests of Colombia and Ecuador.
background: Discovered in August 2013, this creature is the first new species of carnivore to be identified in the western hemisphere in 35 years.

Black Friday the day after the American holiday of Thanksgiving, considered by retailers as the start of the Christmas shopping season.
background: The American practice of offering promotions on items that might be purchased as Christmas gifts on this day has now become widely adopted by online retailers in the UK.

Payday lending the practice of making short-term loans to people who are expected to repay them from their future earnings.
background: This phenomenon has been the subject of much media attention and criticism.

Collins asked award-winning journalist and self-proclaimed ‘word nerd’ Lucy Mangan to comment on each of their shortlisted words of the year, which have been selected based on how frequently and broadly they have been used within the last twelve months. This article can be found here.