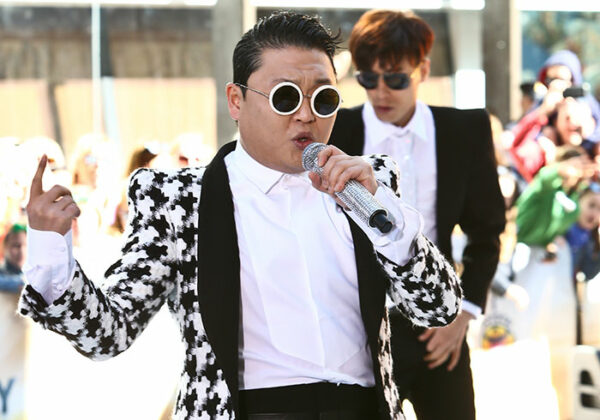 Earlier this year, CollinsDictionary.com opened its doors to new word submissions. Your response has been totes amazeballs and fandabidozi. To date we have taken almost 7,400 new word submissions, each and every one a celebration of our ever changing language and the trends and events that inspire it.

Now, as we march on towards the end of 2012, it’s time to reflect on what a remarkable year it has been. There have been highs and lows throughout, from the London Olympics to the economic crisis in Europe, and so many of these events have been recorded, discussed and defined by new words.

As you can guess, here at CollinsDictionary.com we love new words, so we’ve chosen one word for each month to celebrate the best of 2012.

Each of these has been submitted to CollinsDictionary.com at some point during the year at www.collinsdictionary.com/submission. Some have been published already as a reflection of their frequency, breadth, and period of use. ‘Candidates’ will be added to the online dictionary in the next site update. Others are ‘under review’, meaning that evidence of use is continuing to grow and be collected, while others still have been ‘rejected’ based on the dictionary’s criteria for inclusion.

So, without further ado, here are the CollinsDictionary.com words of 2012 (drum roll please):

• January: Broga – January brought the launch of a new form of yoga tailored distinctly to men. The word “broga” comes from the combination of “bro” and yoga. [Current status: published]

• February: Legbomb – During the Oscars, actress Angelina Jolie posed with her right leg jutting out of her high-slit dress. The unusual pose prompted a new word, “legbomb,” and led to many parody images being created. [Current status: under review]

• March: Eurogeddon – In 2012, Europe was abuzz with the threat of “Eurogeddon” as the economic situation in the Euro zone worsened. A second bailout package was announced for Greece in March, which fuelled fears and debate across the region. [Current status: candidate]

• May: Zuckered – In May, Facebook launched its initial public offering (IPO), and its share plummeted almost immediately after hitting the public market. This failure led to the word “zuckered,” named after Facebook founder Mark Zuckerberg. [Current status: rejected]

• June: Jubilympics – The summer of 2012 was filled with exciting events in the UK. In June, Brits were preparing to host the London Olympics and celebrated the Queen’s Diamond Jubilee. [Current status: under review]

• September: 47 per cent – Romney was secretly taped at a private fundraiser saying that 47 percent of Americans would vote for Obama no matter what because they are dependent on the government. The video and phrase spread virally and “47 percent” became a key phrase of the election. [Current status: under review]

• November: Gangnam Style – South Korean musician PSY’s catchy song became the most viewed video on YouTube in November with close to a billion views. It has since spawned many spoofs in countries across the globe. [Current status: candidate]

• December: Fiscal cliff – As 2012 draws to a close, the U.S. government faces a “fiscal cliff,” or a sharp decrease in the government spending and an increase in taxes that could throw the economy back into recession. [Current status: candidate]

Which words do you think define each month?