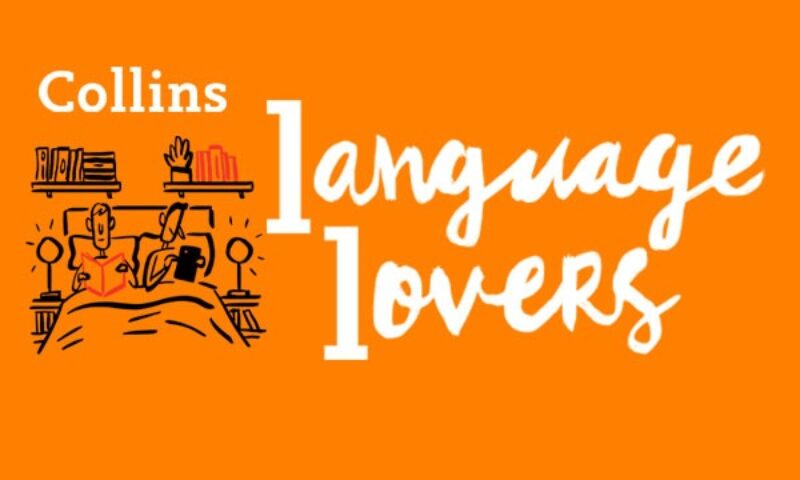 Divining the hallmarks of Gothic literature

Spooky season is rapidly approaching. With dark nights, cold weather and the golden hues of the season to look forward to, it’s the perfect time of year to curl up with the works of Bram Stoker, Edgar Ellan Poe and H.P. Lovecraft. Nothing marks this turn of the seasons – and our reading preferences – better than Frankenstein Day on 30th August.

Born 225 years ago, Mary Shelley is most famous for the Gothic novel Frankenstein, published in 1818. It tells the tale of the young, ambitious scientist Victor Frankenstein, who, in an attempt to play God, creates his own monster from human body parts. Since publication, Frankenstein has come to life on stage and screen, with many people considering it a pivotal work of both science fiction and Gothic writing. In this blog, we’ll be divining the hallmarks of Gothic literature, including the popular themes you’ll spot across its key works.

So firstly, what defines Gothic literature? According to scholars, the genre was invented by Horace Walpole and his novel The Castle of Otranto, published in 1764. The novel contains all the traditional hallmarks of Gothic literature: a castle setting, an atmosphere of mystery and suspense, an ancient prophecy, supernatural events, overwrought emotions, and the gloom, horror and omens that we’ve come to associate with the great works of Gothic literature.

The purpose of Gothic literature is to terrify the reader, straddling the border between reality and unreality. In Frankenstein, the macabre is at the heart of the story. Victor’s monster is assembled from various parts of real corpses, stolen from graveyards. This practice was known as body snatching, a crime that became quite prominent in the 18th century as scientists sought to unearth the secrets of the human body. Blend a sacrilegious crime with the supernatural, and you have a compelling Gothic novel. Also seen in R.L. Stevenson’s The Body Snatcher and more recently in Stephen King’s Pet Semetary, the unholy endeavour of raising the dead is a theme that is always bound to bring chills down the spine.

From monstrous villains to possessed corpses, the grotesque is another hallmark of classic Gothic literature. The adjective ‘grotesque’ is defined as unnatural, unpleasant or exaggerated in a way that it is upsetting or shocking. As a noun, it is used as a literary term to refer to someone or something that is ugly in an unnatural way.

The word ‘grotesque’ comes from the old Italian word grotto, meaning ‘cave’. At the beginning of the 16th century, the underground ruins of a palace built by Roman emperor Nero were discovered. This was notable not just for its historic significance, but for the rediscovery of the style of artwork found on the walls of the ruins, which featured foliage and fanciful human and animal figures. This style of art was termed ‘grotesque’ and became popular in architecture and art in the following centuries. Classically grotesque creatures in literature include Frankenstein’s monster, Victor Hugo’s Quasimodo in The Hunchback of Notre-Dame, and of course, vampires, who subvert expectation with their cold, pale skin and fanged teeth.

Vampires find their roots in European folklore, as fear-inspiring creatures that prey on the living and haunt their loved ones. Bram Stoker’s Dracula is one of the most significant Gothic works featuring vampires and the tale plays out in a typically Gothic setting, full of medieval architecture, abandoned castles and catacombs. While vampires may have experienced a modern makeover thanks to Twilight and Buffy the Vampire Slayer, in Gothic literature, vampires are the embodiment of the uncanny.

Vampires have long been considered synonymous with the satanic, which is a key theme in most Gothic literature. Some prime examples of the extremely wicked and evil characters of the genre are the titular character in The Strange Case of Dr Jekyll and Mr Hyde, who moonlights as a vicious murderer, and Oscar Wilde’s infamous Dorian Gray, who makes a Faustian pact to trade his soul in order to stay forever young. As you can probably gather, these grotesque characters are the villains of the story.

Last but not least, we have the various *vibes* of Gothic literature. Quite often, we see recurring themes of the occult and the doomed characters who seek supernatural powers as a means to an end.

Foreshadowing is another popular device: characters begin to suspect something will happen, often as a result of a foreboding dream in which truths are revealed. In Frankenstein, we see this after Victor successfully brings his monster to life and immediately dreams of his love interest, Elizabeth, becoming the corpse of his own mother. In Gothic literature, you can also expect to find recurring motifs such as tempestuous weather, bad omens, and a general sense of melancholia and doom.

What are your favourite examples of Gothic writing? Share them with us @CollinsDict.