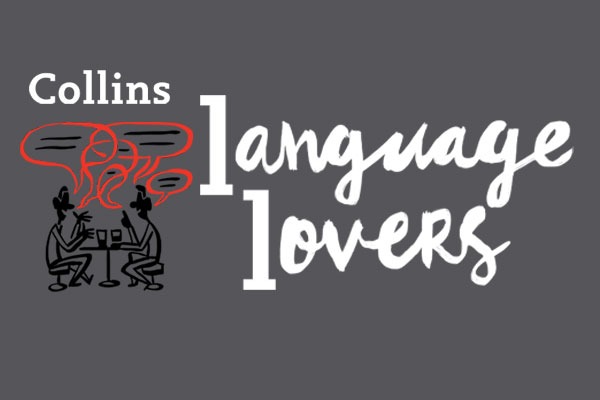 Trick or treat? The eerie etymology behind popular Halloween words

Spooky season has arrived once more! Pumpkins are out in full force and this year, we decided to revisit some of our gruesome lexical offerings with a brand-new look into some of the most popular words and phrases associated with the scariest time of year.

You can read our original blog exploring the etymology of Halloween…but for now, let’s take a look at some eerie etymology for popular Halloween-related words.

A favourite Halloween pastime of adults and children alike – who can resist free sweets? – this popular phrase is intertwined with the annual event. Trick or treat involves children knocking on people’s front doors and shouting the phrase ‘trick or treat!’. If the person who answers fails to deliver the goods, tradition dictates children can play a trick…hopefully a nice one that doesn’t involve too much clean-up.

In modern times, trick or treat has become a way of extorting as many sweets as possible from your neighbours, but the custom has more ancient roots. Before trick-or-treating, there was an event on All Saints’ Day (1st November) called souling, where children and those in need would travel door-to-door to receive soul cakes. This practice dates back to the Middle Ages and was common until the early 20th century in England.

Whether you’ve spent time in a haunted house, or you’re haunted by that one embarrassing moment in your life, to be haunted is generally something to be feared. The word ‘haunt’ dates back to the 14th century, finding its roots in the Old French hanter, which means ‘to visit regularly’.

If you look at the modern definition of haunt, you can see that it’s not always used to describe being troubled by something spooky. This could be a ghost or something as harmless as a problem that has come back to bother you (we’re looking at you, unfinished to-do list task). As a noun, it can also refer to a pleasant place where you return to again and again, such as a holiday haunt or your favourite pub.

Sticking with frightening phenomena that may occasionally visit us in the night – overactive cats aside – a poltergeist is a particularly unnerving ghost or supernatural force that does more than sneak up behind you wearing a white sheet. A poltergeist generally has more of a physical presence and is said to be able to move your sofa when you’re not looking, throw your favourite mug across the room, or get up to other disturbing acts of mischief such as tapping on your walls.

This general mischief is fundamental to what gave this word its origin, deriving from the German poltern (to be noisy) and geist (ghost). So quite literally, a noisy ghost. According to our records, references to these troublesome spirits began to appear in the English language sometime around the 19th century and the word saw a boom in usage around the 1980s, likely thanks to the 1982 supernatural horror film of the same name.

Ever heard someone or something be described as ‘screaming like a banshee’? The word ‘banshee’ finds its roots in 18th-century Gaelic and features prominently in Irish folklore, taking its meaning from bean sídhe, which translates as ‘woman of the fairy mound’ or ‘woman of the fairy land’. Sounds pleasant enough, right? You’d be wrong.

In Irish folk stories, banshees are female spirits that foretell a death in the family by wailing. Suitably terrifying, especially when you consider that it’s likely nobody has ever seen a banshee, never mind heard them screaming. This particularly spooky word demonstrates the power of myth and imagination in the English language.

Finally, we come to the witch, an ever-popular costume choice for those in possession of a black bin bag, some green face paint and a broom. The word ‘witch’ has long held a place in the English language and has seen very little change over the years, coming into more frequent usage in the 18th century around the time of the Salem Witch trials and onward.

It comes from the Old English wicca, which is still used today in reference to the modern Pagan religion. A witch is broadly used to describe anyone who has allegedly performed magical acts, be that a man or a woman, though it has always had a strong feminine connotation. In fairy tales, a witch is typically an old woman with evil intent, complete with pointed hat and black cat.