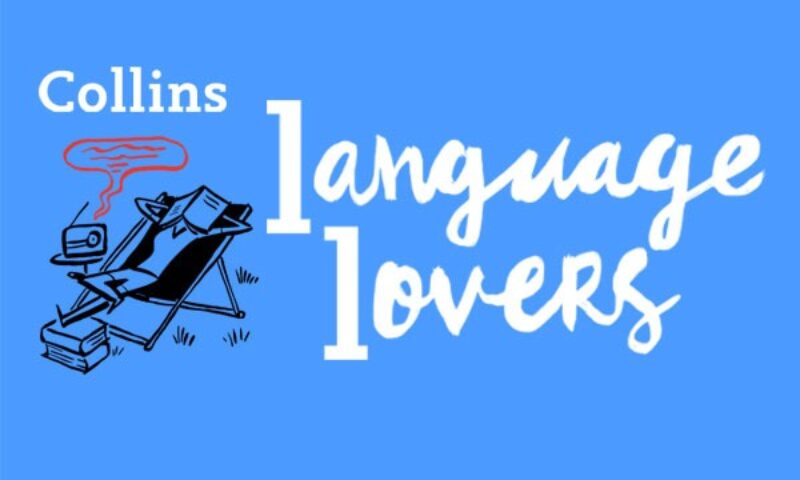 This Saturday 25 June is Global Beatles Day. Yes, that’s right: such a worldwide influence have the Beatles had that a day in the year is devoted to them and their legacy. They were the soundtrack to the lives of many people growing up in the Swinging Sixties  and when they disbanded at the tail end of that decade, for devoted fans it was as if their own family had fallen apart.

Two of the original ‘Fab Four’, Ringo Starr and Paul McCartney, are still with us. Mere days ago, on 18 June, Paul became an octogenarian, a milestone that Ringo passed a couple of years back. Both have been knighted and both are still actively making music.

John Lennon and George Harrison each have a blue plaque in London, and Lennon’s childhood home in Liverpool is looked after by the National Trust, as is McCartney’s. This year the National Trust invited artists to submit music to be played in McCartney’s front room at 20 Forthlin Road, where he and Lennon composed many songs. You can watch The Forthlin Sessions by the four winners here.

Given their global reach when their popularity was at its zenith, it’s easy to forget that the Beatles sprang from a particular time and urban social setting: the Liverpool of the early 1960s. The Liverpolitan Cavern Club, where they regularly performed in their early days, was also host to other groups – as they were called then, not ‘bands’ – who formed part of the Merseybeat scene, groups such as Gerry and the Pacemakers, the Searchers, and The Swinging Blue Jeans, all of whom had UK number one singles.

The Beatles soon outgrew the Cavern, but such was its fame that when it reopened in its expanded version in July 1966, it was the Prime Minister of the time, Harold Wilson, who officially opened it.

The Beatles presented a style package, a complete gestalt, to an extent that no other musicians before them had achieved. Apart from the music, there were the haircuts, the clothes, the wisecracking humour and the ebullient playfulness of their public personas.

A music critic recalls how he once anxiously buttonholed McCartney at a wedding, gushing:

In their early days, they donned leather jackets and jeans to appear on stage, a look that was imitated by their fans in the Cavern Club. However, once they started to become celebrities, under Brian Epstein’s management they were suited and booted. Photos of the Fab Four during their triumphal 1964 U.S. tour show them wearing collar and tie and smartly tailored mod suits with ultraslim lapels or without collars at all.

On disembarkation at the JFK Airport, John Lennon was sporting his trademark fisherman’s cap. Though Bob Dylan had worn one before – on his debut record cover –, it was John’s name that was attached to what became a ‘John Lennon cap’ in the popular imagination.

In their early days, their haircuts were widely commented on and elicited stereotyped tonsorial epithets such as ‘tousle-haired’, ‘mop-haired’, ‘shaggy-haired’, ‘mop-top haircuts’ and ‘pudding-bowl haircuts.’

Only a short time before their arrival in the U.S., the Beatles had been relatively unknown. However, such was the impact of their music once it became known to a teenage audience yearning for novelty that ‘I Want to Hold Your Hand’ sold a million records in days and the record company struggled to meet the demand. Their historic appearance on the popular Ed Sullivan Show on 9 February 1964 was watched by an estimated seventy-three million people, or roughly 40 per cent of the U.S. population at the time. The screams from the audience in the hyperlink above give some idea of the strength of Beatlemania then. And that use of –mania as a compounding suffix paved the way to describe later modern crazes such as British Corbynmania or American Obamamania. The doyen of American journalism at the time, Walter Cronkite, called the tour a ‘British invasion’.

Sergeant Pepper and beyond

The Beatles sartorial influence grew even stronger in their Indian or Sergeant Pepper phase. When flower power was a thing, they were instrumental in popularizing psychedelically patterned clothing, Afghan coats, Nehru jackets and beaded necklaces for men. Their championing of  transcendental meditation (TM) and sitar music helped introduce Indian classical music to a wider audience and also brought the term guru to public notice.

While TM might or might not ultimately blow your mind, one LP which blew non-meditators’ minds (and mine, when my brother gave me it for Christmas) in 1967 was Sergeant Pepper’s Lonely Hearts Club Band,often cited as the first concept album. Full of songs with unusual lyrical and musical twists, nothing like it had been heard before and its melodic inventiveness enthrals musicians to this day.

It wasn’t only in music that the Beatles innovated inventively; the look and feel of their albums/LPs evolved too. The famous cover for Sergeant Pepper was designed by the leading pop artist Peter Blake and his wife, Jann Haworth, with input from the Beatles on the multitudinous choice of people and objects featured. It won the designers a Grammy and was subsequently widely parodied.

After that, where was there to go except to have a cover with nothing on it? Hence the pure white cover for the double album The Beatles, released the following year and generally known as the ‘White Album’, with its scorching guitar solo by Eric Clapton in ‘While My Guitar Gently Weeps’.

An anecdote that particularly amused me concerns when they played in Washington on their 1964 American tour; decoys wearing Beatles wigs were employed to distract their fans and give the real Beatles time to get on stage. I wonder if there are still Beatles wigs lurking out there in cupboards and closets. Your chance to don them comes but once a year.

Spring has fully sprung! With warmer days ahead, you may find yourself inspired to turn over a new leaf and clean house, quite literally. Often, people mark the change in seasons with a traditional spring clean, the act of thoroughly cleaning your home. It’s time to… Read More