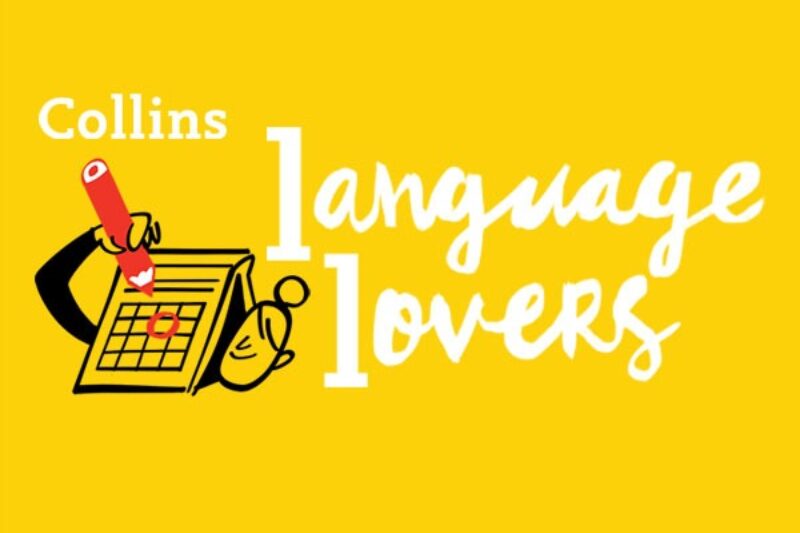 In an English country ga-a-a-rden

What’s the most popular UK hobby? Why, gardening, of course. An estimated twenty-seven million people in a population of sixty-seven million plus indulge in it in some shape or form. During recent lockdowns, many people confined to home developed an interest in their gardens for the first time and experienced the physical and psychological benefits that garden work provides. Those are summed up in Dorothy Frances Gurney’s oft-quoted lines:

‘Kiss of the sun for pardon. Song of the birds for mirth. You’re closer to God’s heart in a garden than any place else on earth.’

And in homage to the well-being gardening promotes, in 2012 the Royal Horticultural Society instituted National Gardening Week, which this year starts on Monday 2 May.

Everything in the garden is rosy

People who garden in Britain benefit from two things. First, though they might not always appreciate its virtues, a temperate climate that favours a huge variety of species. Second, the extraordinary variety of plants available, many of them brought here by plant collectors. Where would woodland gardens be without rhododendrons (1763, from Spain or Portugal) or azaleas (1833, from China)? In spring, who doesn’t love the long lilac tresses of wisteria, also introduced from China (1816)? And in early autumn, Michaelmas daisies (asters), introduced from Europe in the sixteenth century, put on a heartening mauve display.

Allotmenteers may harvest crops that come, together with their names, from the Americas. The words tomato and avocado both derive via Spanish from Nahuatl, the language of the Aztecs, which is still spoken today in Mexico. A Spanish tomato is un tomate, with a final –e, and that was the original English spelling. If only we’d retained it and thereby avoided trillions of misspelt plurals! Avocado comes from a Spanish alteration of the usual Spanish word aguacate, which comes from the Nahuatl word for ‘testicle’, reflecting the fruit’s shape.

Also from the Americas are persimmons, from the Algonquian family of language. Potatoes – another plural waiting to trip you up – are from patata in Spanish, which is an alteration of batata, meaning ‘sweet potato’ in the Caribbean language Taino. And batata is still the word for sweet potato in Spanish. Also from Taino via Spanish barbacoa is the barbecue on which we love to char food – I speak for myself – when the weather allows.

It’s not only plants and plant names that have been imported from the four corners of the globe; key words associated with gardens have, too. In the area of garden furniture and landscaping, a trio of European languages provides some key terms. Before Capability Brown’s naturalistic style of planting swept them away, many a mansion had a formal garden, a parterre, from French, with its geometric pattern of paths and flower beds separated by neatly clipped hedging. The style was revived in the nineteenth century, and several important examples are looked after by English Heritage.

From Spanish comes patio, an instructive example of how loanwords can diverge hugely in meaning from their original language. In Spanish, a patio is simply the interior courtyard of a house.

And from the third of the Romance languages, Italian, comes pergola, which in turn is from Latin pergola, ‘a booth in front of a shop or a vine arbour’.

Two other garden terms are examples of humour, one French and one English: ha-ha and gazebo. A ha-ha, from French, which features in the pivotal garden episode in Jane Austen’s Mansfield Park, is a wall or other boundary demarcation at the edge of a grand garden inset discreetly into the ground so as to provide an uninterrupted view over the landscape beyond the garden and, more importantly, to keep livestock out. It would be out of view until one was right next to it, causing one to exclaim in surprise ‘Ha!’ That’s possibly a folk etymology. Similarly, the origin of the exotic-sounding gazebo may be a learned joke. Given that gazebos are traditionally sited so one can sit and enjoy the view, the word could be a cod Latin first person future form of the verb to gaze, treated like a second conjugation Latin verb such as monēo and meaning ‘I shall gaze’.

A rose may always be a rose in line with Gertrude Stein’s famous dictum, but very many plants have dual citizenship – plants do have passports, after all – in the shape of two names, a homely English-language ‘common’ one and a botanical Latin one. This is true, for example, of spiderwort, which is more often known as tradescantia. That –wort suffix is from the Old English wyrt for ‘root’ and appears in several plant names, such as lungwort aka pulmonaria and is related via German to the wurzel element of mangel-wurzel.

Some names are absolutely poetic, among many others, a couple mentioned in that ditty ‘In an English Country Garden’: meadowsweet, probably as often known as Filipendula ulmaria, and heartsease, the wild pansy or Viola tricolor, once thought to cure lovesickness.

Deciding whether to use the common or the botanical name can be tricky because it may depend on the plant in question – though plant labels at nurseries always favour the botanical name in the interests of precision. Editing a gardening book translated from French, I came across the description of a stream whose banks were planted with the exotic-sounding false goat’s beard. In fact, generally people refer to the plant as astilbe. The a– of that name is the Greek privative or negating prefix, and the stilbe part means ‘shining’, so it’s a ‘not-shining’ plant (on account, I suppose, of its unspectacular flowers). Also from Greek and possessing only one name but two pronunciations is clematis. Do you pronounce it stressing the first syllable or the second, that is KLEM-uhtiss (ˈklɛmətɪs) or kli-MATE-iss (kləˈmeɪtɪs)? Actually, both are fine.

Finally, scores of plant names commemorate the plant collector or botanist who first brought them to European attention. Though his name is disguised because we generally pronounce fuchsia as fyoo-sher (fjuːʃə), a Herr Fuchs (fʊks) ‘discovered’ the plant. When we savour the glorious pure bright yellow of forsythia in the spring, we should silently thank the English horticulturist William Forsyth (1737–1804), who brought it to these shores. Tragicomically, wisteria does not commemorate a Mr Wister but a Mr Wistar, an American anatomist (1761–1818). The English botanist who named the genus after him misspelled his name and the mistake has stuck ever since.

May all your corms, rhizomes, seedlings, tubers and bulbs grow and prosper!