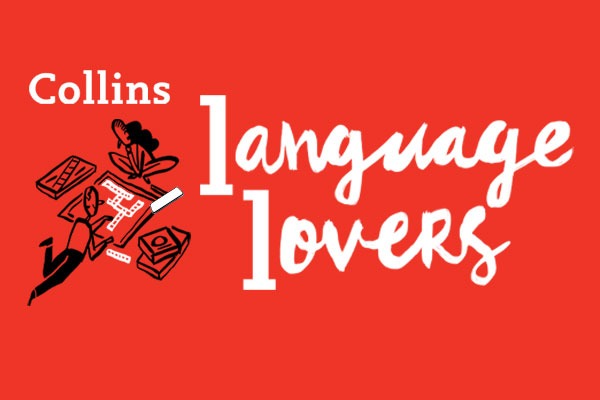 National Puzzle Day falls on 29 January. And what’s not to love about puzzles? They enhance alertness and focus, can provide social interaction, and once successfully completed bestow a warming sense of achievement. A recent book was even subtitled Life Lessons from Jigsaw Puzzles.

But where the word puzzle comes from is a puzzle. Or is it? For the definition of puzzle reads ‘presenting a problem that requires skill or ingenuity for its solution’. Fair enough: the skill would consist in the etymological expertise required to present a cast-iron story of origins, which so far even the most eminent experts have failed to do. What strikes the eye and ear is how –uzzle recurs in guzzle, nuzzle, muzzle and snuzzle (rhymesters beware!). One plausible theory is that puzzle is an expanded version of the rare verb pose (scroll to the second Collins ‘pose’ entry), meaning ‘to perplex’. The –le suffix can be added to words to make them ‘frequentative’, that is, to suggest a repeated action. This is how to wrestle was created from to wrest, and to nuzzle from the noun nose, so to puzzle might be an analogous case.

Jigsaws, aka jigsaw puzzles, are self-evidently good for children’s development, promoting many skills and qualities such as patience and hand-eye coordination. I can still remember my first one, with its less than a dozen pieces and a picture of an elephant. The jigsaws we know and love today have a long – and, at one stage, illustrious – history. In the early 1760s the cartographer John Spilsbury produced the earliest forerunner. Then it wasn’t a jigsaw, but a ‘dissected map’, and it didn’t simply amuse: it was educational. That ‘dissected’ is significant because the term for committed jigsaw players is dissectologists.

Spilsbury mounted a European map on hardwood and then sawed round each country to produce an educational geographical puzzle. It seems that even the king’s children were instructed in geography by playing with one. The name jigsaw, short for jigsaw puzzle, comes from a special kind of mechanical saw used for delicate sawing and was first applied, according to some sources, in the 1880s. It is, apparently, a misnomer since it was fret saws that were used to cut, erm … jigsaws.

Jigsaws experienced a sales boom during recent pandemic-induced lockdowns and nostalgic themes were particularly popular, as I know through trying to order some as presents and finding them out of stock. One-thousand-piece puzzles were the most popular and adult jigsaw sales rocketed.

A jigsaw is also a metaphor bordering on cliché, especially in ‘a piece of the jigsaw’, as the journalistic examples at the bottom of the Collins jigsaw entries show. An early adopter of the metaphor was the Antarctic pioneer Sir Ernest Shackleton in what is very much not a cliché: ‘Pack-ice might be described as a gigantic and interminable jigsaw-puzzle devised by nature.’

Crosswords, like several of life’s good things, are seemingly something we owe to America, given that the first one appeared in a New York publication in 1913. Yet its deviser was an expatriate Brit, Arthur Wynne. No doubt there will be cruciverbalists, aka crossword aficionados, among readers of this little essay. What a useful ‘made-up’ word crucivebalist is, giving us also the adjective cruciverbal and the activity of compiling crosswords cruciverbalism.

Though Evelyn Waugh’s son Auberon had earlier nearly hit on the word, it was cruciverbalists who in the 1970s thus designated themselves, and the term has won widespread acceptance. The cruci– part comes from the Latin for ‘cross’, crux, crucis, as in crucifixion or the crux of the matter, and verbalist, ‘one who pays undue attention to the forms of words rather than what they convey or mean’ – an occupational hazard ready to snare lexicographers, I fear.

Naturally, crosswords are not confined to English. Their name in some languages is literally ‘crossed words’, e.g. French mots croisés.Italian, true to its Latin pedigree, has il cruciverba, reminiscent of the English neologism already discussed. Aim to pronounce it like the recording on the Collins site and you will be halfway to an impeccable Italian accent. Finally, Russian has just borrowed the word whole: кроссворд. Try saying crossword with a v not a w sound.

Crosswords are not the only form word-based puzzles can take. There are simpler ones such as wordsearch or word jumbles, not to mention the competition- and passion-inducing big Daddy of letter arrangement games, Scrabble®.

Last under this heading comes the rebus, a puzzle combining pictures, symbols and letters to stand for a word, phrase or idiom. For example, a picture of an eye, a heart and a picture of a ewe. Others rely on position or other verbo-visual puns. Below are a couple.

I couldn’t finish writing about puzzles without mentioning the most popular number-based one, sudoku, from the Japanese for ‘number’, sū, and ‘single’, doku. It is one of the very latest of a roll call of Japanese words such as honcho, miso, bento, saki, tatami and koi to grace English since the earliest, bonze, a Buddhist priest or monk, in the sixteenth century.