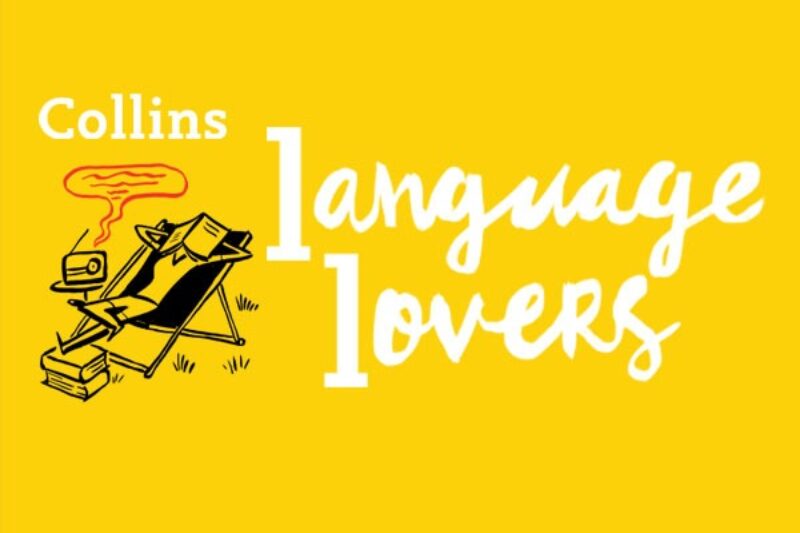 Thursday 3 March is World Hearing Day. This is an annual event organised by the WHO (World Health Organization) to promote awareness of hearing loss and advocate for measures to avoid it. This year’s slogan is ‘To hear for life, listen with care’, which focuses on how hearing loss can be avoided by reducing people’s exposure to loud noises. One in five adults in the UK is estimated to have some kind of hearing loss. I suffer from it to a mild extent. For instance, to let me know it’s taken my temperature, my thermometer emits a sound, ironically, at too high a frequency for me to detect it.

One obvious source of loud noise is rock music, and several stars have indeed experienced some level of hearing loss: Eric Clapton, Mick Fleetwood, Roger Daltrey and Pete Townshend, among others. Constant exposure to any noise above 85 decibels (dB) risks damaging one’s hearing. The noise level at rock concerts is in the 90–120 decibel range. Conversation is normally in the 55–65 dB range; ‘mild hearing loss’ is technically defined as being unable to hear sounds below 25 dB. To put that in context, 20 dB would be the sound of whispering five feet away, 30 dB is whispering close by.

Concurrently, a bill currently going through the UK parliament seeks to have British Sign Language (BSL) given the same legal status as languages like Welsh and Gaelic. People who use BSL to communicate – one estimate puts it at 125,000 who do so on a daily basis – would thereby enjoy the same services, such as interpreters, as members of other language communities.

There are some bright spots as regards awareness of BSL in general. Sometimes it takes a seemingly unrelated event to turn round public perceptions, and here it was Strictly Come Dancing 2021. One half of the winning couple was Rose Ayling-Ellis, who is deaf. After her appearances, the numbers of people signing up for BSL introductory courses skyrocketed. I suspect also the presence of BSL interpreters signing during televised COVID-19 briefings has helped raise its profile.

Incidentally, that use of sign as an intransitive verb, instead of the rather more common transitive as in to sign a document, though it has shot up in ordinary use of late, is older than one might think: it dates to the second quarter of the nineteenth century.

The verb to hear comes from the Germanic base of our language. (It’s all too easy to forget that technically English is classified as a West Germanic language.) To hear has cousins in German hören and Danish at høre, among others. To listen is also Germanic, as is ear. The use of hear in metaphor is widespread: take the cliché ‘I hear what you’re saying.’ Similarly, to hear from someone need not involve the ear at all since it could be a text, email or letter. Nor need to have heard of someone or something imply literal hearing. To be all ears, it’s music to one’s ears and to play it by ear are also based on metaphors of hearing. In the third case, the idea is of a musician hearing a piece and then repeating it without having to read any sheet music.

When it comes to discussing the faculty of hearing, we have to rely on Latin and Greek, as so often happens when we get technical. Thus, auditory, ‘of or relating to hearing’, comes from the Latin audītōrius, which in turn is from the Latin for ‘to hear’, audīre. From that same verb ultimately also comes audible. The adjective aural comes from the Latin auris, ‘ear’, which is, in fact, cognate with ear.

And when we wish to talk about the properties or qualities of sounds or the faculty of hearing, we turn to the Greek-derived acoustic and acoustics, from akouein, ‘to hear’. From Greek οὖς, ous, ‘ear’, derives otitis, inflammation of the ear. That oto– prefix also appears in the sesquipedalian medical term otorhinolaryngological, ‘relating to the ear, nose, and throat and diseases thereof’, which will be all Greek to non-specialists – and is indeed all Greek.