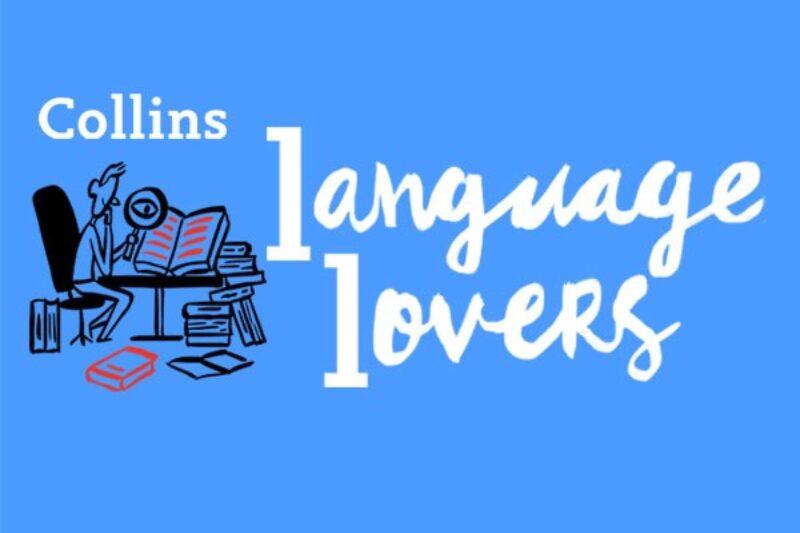 Recently the consumer research company Perspectus Global commissioned a survey about English phrases. They asked 2,000 people aged 18 to 50 whether they used any of a list of fifty expressions. The list was ranked with the least used phrases at the top. Thus, 78 per cent of respondents said they did NOT use the biblical idiom (to cast) pearls before swine. Next came to nail one’s colours to the mast at 71 per cent, and so forth down the list to the last item, a turn-up for the books at 45 per cent. This last one could be a bit confusing, because it means that 55 per cent, or a majority of respondents, do actually use that phrase.

The story garnered much media attention. Some pundits were surprised pearls before swine was so little used. I’m not, but I’ll come back to that in a minute. Meanwhile, you might find it fun to test your own language against the complete list, here.

The aforesaid list is a total mixed bag. But, goodness gracious, even as I write that, it occurs to me, is ‘mixed bag’ a phrase on its last legs? Last legs? Help, I’m in a bit of a cleft stick: any phrase that pops out of my noggin runs the risk of being outmoded. Language changes all the time and slang, in particular, has a short shelf life … and ‘shelf life’ as a metaphor may even have a shelf life all its own. Only time will tell. (Sorry not sorry for the cliché).

Joking apart (is that one, too?), and before you language buffs get your calvins in a twist, hang on a minute. As far as I can gather, respondents said whether they used the phrases, not whether they knew the meaning. We all understand words we never use. When did you last say supercalifragilisticexpialidocious? That’s the difference in technical terms between passive and active vocabulary. There’s generally a gap between the two, the second being smaller than the first.

Then, the question arises of who selected the list in the first place. A couple I’ll mention look like classic straw men, that is, easy targets set up to be knocked down. And finally on this front, thirteen phrases are in the range 51–49 per cent, which means statistically they are as likely to be used as not, which surely rather deflates the marketeers’ balloon.

Take to spend a penny (no. 37; 51%), a classic euphemism to fully understand which you’d have to be old enough to remember a pre-decimal currency time, a time when inserting an old penny into a slot on the door of a public convenience gained you admission and relief. That’s a straw man if ever I saw one. But in any case, roughly half of respondents do use it. Which suggests, incidentally, that British reticence about naming bodily functions is undimmed, as does to see a man about a dog.

A clip here on the back of the press coverage shows young footballers being asked if they know what ‘to spend a penny’ means. One of them asks if it’s to do with spending money. That perfectly illustrates the defining characteristic of most of the fifty disappearing phrases: they are idioms. I can’t better the Cobuild Dictionary definition: ‘An idiom is a group of words which have a different meaning when used together from the one they would have if you took the meaning of each word separately.’ Exactly.

Reverting now to my not being surprised that ‘pearls before swine’ is a phrase 78 per cent say they wouldn’t use, I can think of three very good reasons why not. First, surely a dictionary maker ought to label it ‘literary’, and we don’t normally speak in literary language. Second, a specific situation has to obtain to justify its use: someone would have to be offered or given something whose worth they are incapable of appreciating. Third, it’s a biblical metaphor, and knowledge of the Bible is nowadays severely diminished. The objection that a specific situation has to arise applies to all the phrases, of course, which is another reason why people might not use some of them.

To nail one’s colours to the mast, at no. 2, is a bit of a straw person, too. The Collins entry shows an example of it in a Sunday Times article of 2012, so it’s clearly alive and kicking, but it belongs to written, not spoken language. In fact, the Collins Corpus shows hundreds of examples, almost all of them, however, in newspapers.

At number 3 comes colder than a witch’s tit. Really? In the first place, was it ever a common simile? Was it ever, in fact, part of general language? I very much doubt it. Anyway, it’s repellently sexist, not to mention totally witchist.

At number 4 comes Pip pip!, a facetious or humorous way of bidding farewell, based on the sound of an old-fashioned car horn. It is, literally, straight out of P.G. Wodehouse.

And at number 5 comes the idiom to know your onions, ‘to be fully acquainted with one’s speciality’. I think I have only ever heard it once in my life. That said, the invaluable Collins Corpus shows well over a hundred examples of the idiom in print. So, take that, Perspectus Global.

Toodle-pip until we meet again!