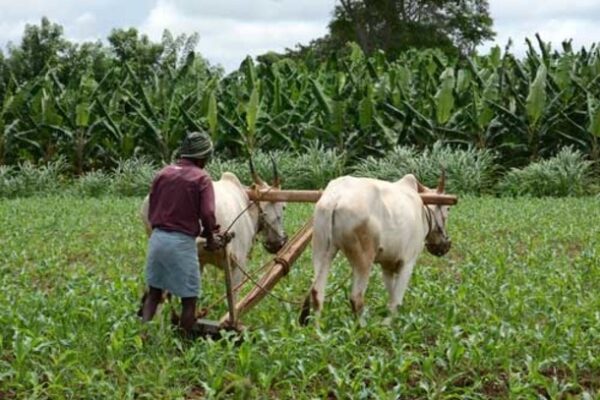 This is the first blog of our brand new series looking at difficult to pronounce words.

If there is any group of letters that underlines how tricky English pronunciation can be, it is the string ‘-ough’. Fortunately, there are few letter combinations in English that vary as widely in the way in which they are pronounced, and to help you, here’s a short guide to the various pronunciations of ‘-ough’:
Deep breath, and here we go…

First off, the words although and though are pronounced to rhyme with the ‘o’ in ‘go’.
Although I was only six, I can remember seeing it on TV.

Then there are the words which pronounce ‘-ough’ as an ‘oo’ sound, as in the word ‘too’. Words with this sound include through and breakthrough.
Visitors enter through a side entrance.

Next is a group of words where the ‘-ough’ part of the word rhymes with ‘puff’. The words tough, rough, and enough belong to this group.
They had enough cash for a one-way ticket.

Another group is those words that are pronounced to rhyme with the ‘aw’ in ‘law’, for example, ought and the past tense forms fought, bought, brought, and thought.
Nora thought he was seventeen years old.

Moving on, we have a completely different sound for ‘-ough’, which sounds more like the word ‘off’, for example cough.
Graham began to cough violently.

Not finished yet – the words drought and plough are pronounced with an ‘ow’ sound, like ‘cow’.
That was one of the worst droughts of the century.

And finally … thorough has a different pronunciation again, with the ‘-ough’ being spoken as ‘uh’ like the letter ‘a’ in the word ‘above’.
The men were expert, thorough and careful.

So, there you go, not so hard after all! Be sure to watch the videos for all of the above words, and check out our other playlists for help with other areas of difficulty in English spelling, grammar, and pronunciation.

And watch out for our next blog article in the series!