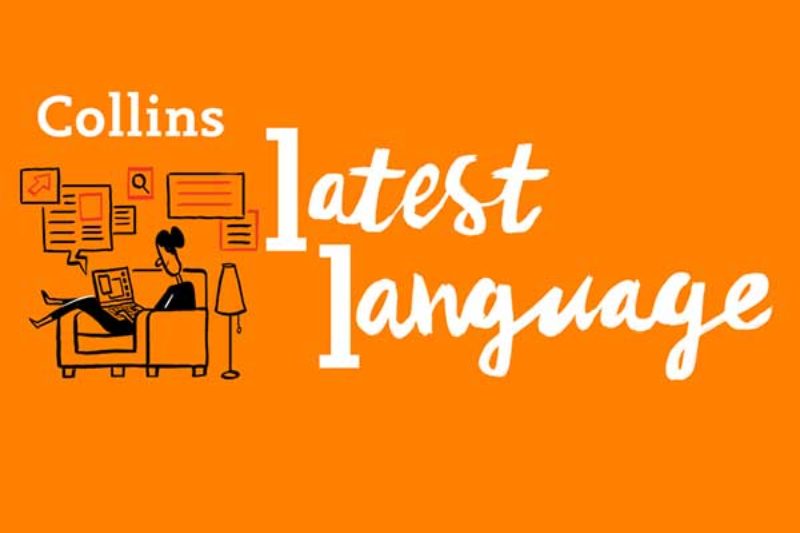 It’s new words time at Collins Dictionary and this month we see the addition of words like fingerling, net zero and emotional support animal. This month, there were a few animal-related additions, including the delightful animal idiom to get one’s ducks in a row, meaning to complete the necessary preparations before doing something.

The mental image of carefully lining up your ducks got us thinking about other amusing (and sometimes perplexing) animal idioms in the English language. We’ve gathered some of our favourites to explore their meaning and origins.

Busy as a bee

Let’s begin with one of nature’s most industrious creatures, the bee. Known for busily buzzing from flower to flower collecting pollen, building hives and producing honey, bees are also vital to the pollination of the plants and crops on which other creatures depend. Therefore, if you’re as busy as a bee, you’re somebody who likes to keep busy. This particular idiom is steeped in history, first appearing in the 14th century in Chaucer’s The Canterbury Tales, “Lo, suche sleightes and subtilitees In wommen be; for ay as busy as bees”.

Not to be confused with the biblical raining of frogs, raining cats and dogs means that there is heavy rain. It first appeared in the work of Welsh poet Henry Vaughan in 1651, where he describes a roof as sturdy enough to survive “dogs and cats rained in shower”. It’s believed to have been popularised in 1738 by Irish satirist Jonathan Swift in the Complete Collection of Genteel and Ingenious Conversation, where a character remarks they are afraid it may “rain cats and dogs”.

As King of the Jungle, it’s only right that lions get a decent share of the spoils. To take the lion’s share means to take the largest portion of something, be that cake or opportunities. This magnificent idiom appears in common English usage in the 18th century and is believed to be based on one of Aesop’s fables. In this tale, the lion persuades other animals to help him hunt for dinner and after catching their prey, he persuades them to give him the largest portion, with the rest getting virtually nothing.

In this writer’s humble and completely unbiased opinion, everything about cats is excellent. The cat’s whiskers is very much in the vein of expressions such as the bee’s knees, the cat’s pyjamas and the lesser-known frog’s eyebrows: they all mean something that is superior or wonderful. It’s not clear where this one came from, but it seems to have surged in usage and popularity in the early 20th century, when calling someone a ‘cool cat’ was seen as a wonderful compliment.

A little bird told me

If a little bird told you something, you’re either a Disney princess or you’re somebody who has been given a particularly interesting snippet of information and you’re acting coy because you don’t want to admit how you found out. In the modern world, most people’s little bird can be found on Twitter, but interestingly, some say this phrase derives from a biblical passage, Ecclesiastes 10:20, which says “Do not revile the king even in your thoughts, or curse the rich in your bedroom, because a bird in the sky may carry your words, and a bird on the wing may report what you say.”

Another wonderfully visual idiom which suggests peaceful puppies snoozing someplace warm, to let sleeping dogs lie is to leave things undisturbed, especially if stirring things up is like to cause problems for yourself or others. It’s thought to come from the idea that waking sleeping dogs can be dangerous, particularly if that dog’s purpose is to guard or protect something and you waking them might get you into a whole world of trouble.

As the crow flies

From ducks to little birds to crows, there are plenty of bird-based idioms in the English language to enjoy. If you were to say that a place is a particular distance away as the crow flies, you’re describing the most direct route to that place. This idiom is similar to making a beeline: that is, you’re heading straight there as fast as you can. The meaning and usage of this idiom is often attributed to Charles Dickens’ Oliver Twist, published in 1838, in which there is the sentence “we cut over the fields at the back with him between us – straight as the crow flies – through hedge and ditch”.

Here is a selection of Collins Dictionary’s latest new words. 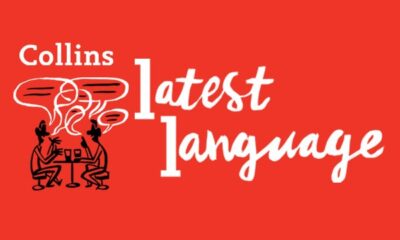 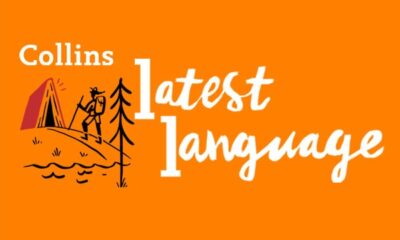 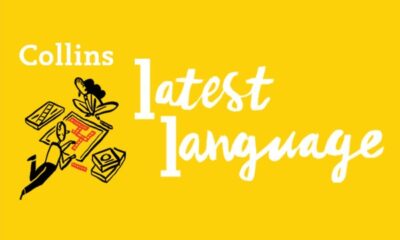 Over the last few years, the video gaming industry has seen a huge boom, with a recent report from Accenture claiming the global industry value now exceeds $300 billion. At Collins Dictionaries, we’ve noted its impact on the day-to-day vocabulary of a nation. For example,… Read More