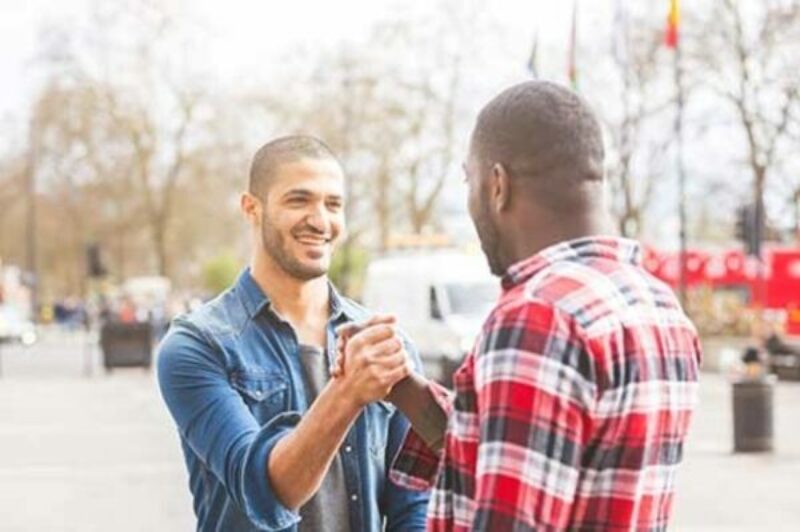 Ça va ? Asking after others

If you’re catching up with a French-speaking friend, old or new, you’ll probably want to ask them how they are, and vice versa. As with English, there are several ways of asking after somebody in French, and a variety of ways to reply as well.

One important thing to bear in mind when addressing others in French is that there are two forms of you: tu, which is singular and familiar; and vous, which is plural and/or formal. If you are chatting to someone new, particularly someone senior to you, then it’s always safest to use the vous form. Many people prefer not to be addressed so formally and may well invite you to address them as tu instead once you get to know them a little (On peut se tutoyer. We can use ‘tu’.).

The easiest way to ask others how they’re doing is Comment ça va? (How are you? / How are things?). If you’re in a hurry, a simple Ça va? will do just fine – however, note that a quick question like this will usually invite an equally short reply, so bear that in mind if you want details!

Another, more formal way of posing the question is Comment allez-vous ? (How are you?). You can also use this if you are addressing more than one person. Inverted constructions, where the verb appears before the noun or pronoun, are always considered more formal in French. So although you can also say Comment vas-tu? (How are you?), using the informal tu form, this is considered a far more formal way of asking the question than Comment tu vas?, which is more commonly used.

If you have studied French before, you may have noticed that the verb being used in the questions above is not être (to be), but aller (to go): être is not used in French for asking someone how they are. However, être may be used by the other person when replying…more on that later.

Other ways of asking someone else how they are in French include:

This kind of question usually invites a fuller reply: you might ask this if someone hasn’t been well, for example.

One to use in a more informal setting with an old friend, rather than someone you’ve just met.

Literally, what’s beautiful? – another informal expression, but one that invites the person to share some positive or pleasant news.

As with English, French people tend to reply to Ça va? with a positive response – Bien, or Bien, merci – much the same way as we would use fine in English.

Je vais bien, merci.
I am doing well, thank you.

Almost invariably, any of the responses given above will be followed by Et vous? or Et toi? (And you?).

Finally, it’s worth noting that while aller can be used to give general statements about how you are, être would be used if you are giving more specific information about your mood or your health:

Don’t forget to come back for the next blog post to help you continue with the conversation! 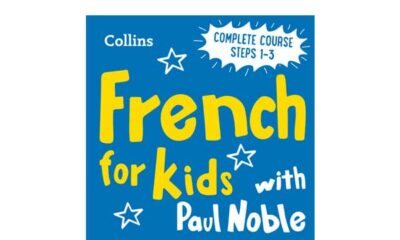 I’m not going to lie, I never really liked French. I always thought it was boring and useless and it would go in one ear and out the other. So, when my mum got me this course, I was very hesitant. I thought it would be like… Read More 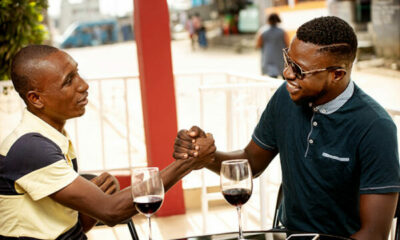 Bon appétit, bon voyage, bonne chance… French is a language full of phrases to wish others well, so much so that many are used frequently in English. Whether you want to mark a special occasion, offer your congratulations, or simply wish someone all the best, you’ll want to know what… Read More 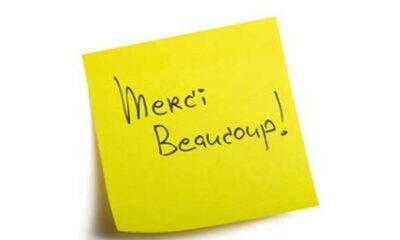 Good manners are always important for good communication, whatever language it is you’re speaking, and whoever it is you’re addressing. With that in mind, our next French conversation blog looks at those common courtesies that feature in so many of our everyday interactions. Please In most cases, you would use… Read More