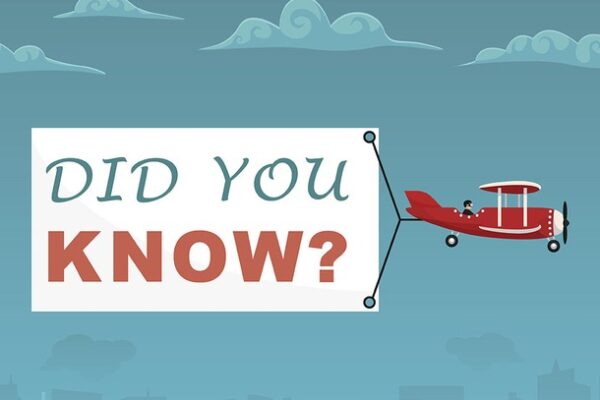 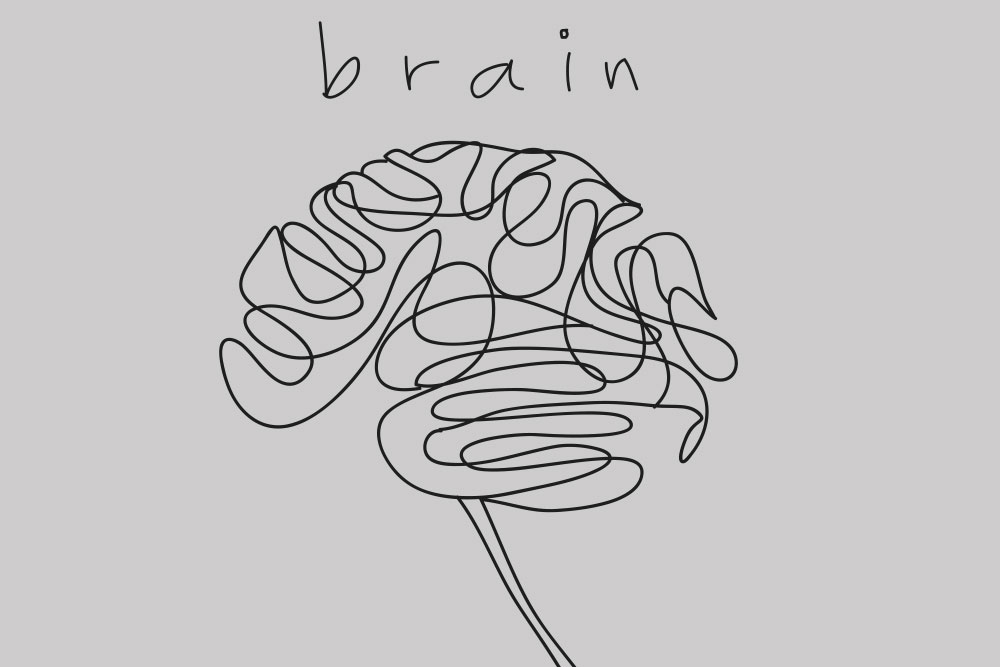 1. Learning another language makes your brain function more effectively. Recent studies have shown that it helps increase intelligence, empathy and attention span. It has also been shown to slow down the brain’s ageing process and so reduce the risk of dementia – a good reason to sign up for a class if ever there was one! 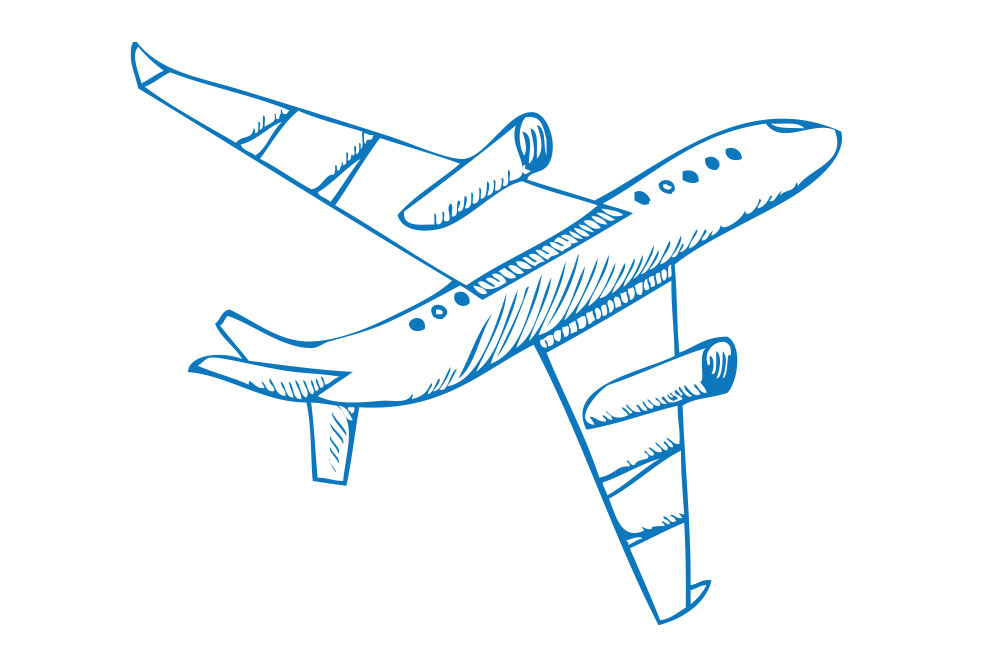 2. Did you know that all pilots, no matter where they are from, always identify themselves in English on international flights? Of course, whether anyone’s actually listening to them rather than watching the inflight movies is another question… 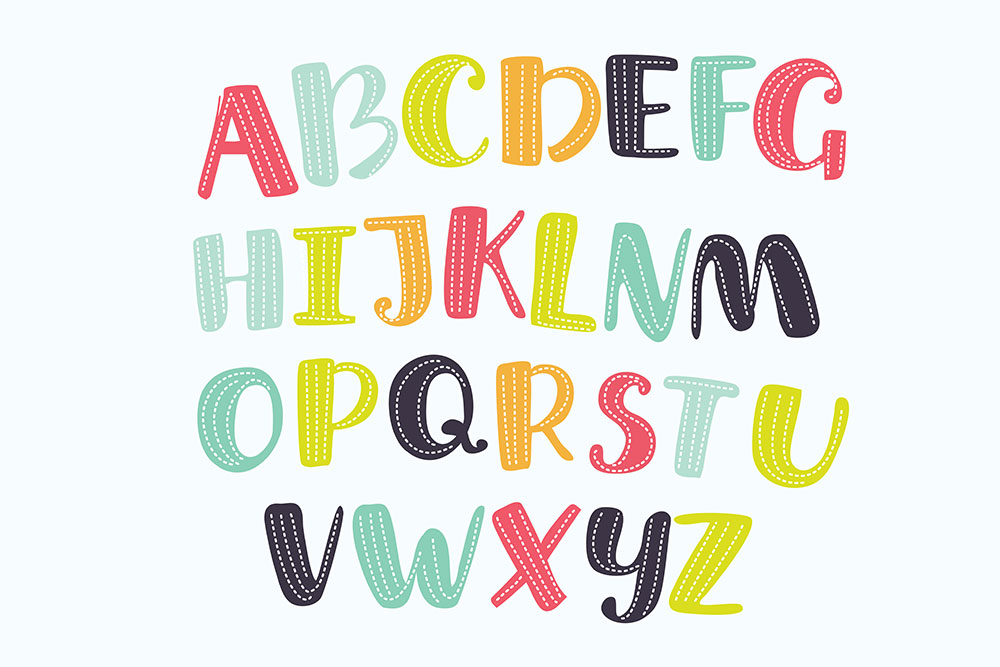 3. The Khmer language, spoken in Cambodia, has the world’s longest alphabet – it contains 70 letters! What a mououuoouuouth full! 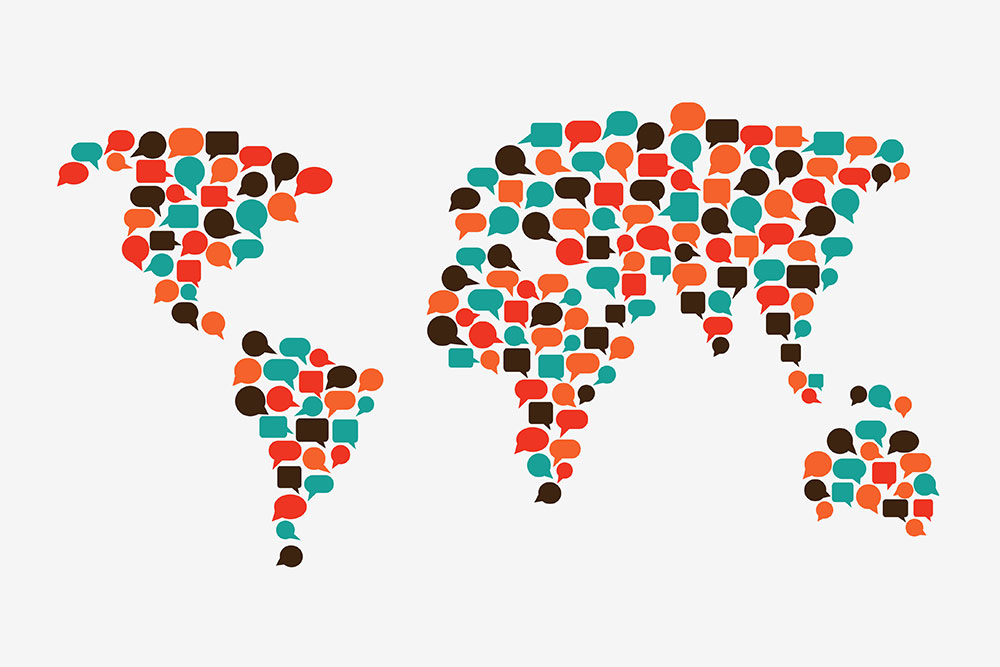 4. Did you know, there are approximately 7000 languages and dialects in total on our world? That’s about 1 language for every million people.

5. And of those 7,000 languages, around 2,500 are classified as being endangered. One of these languages dies out every two weeks : ( 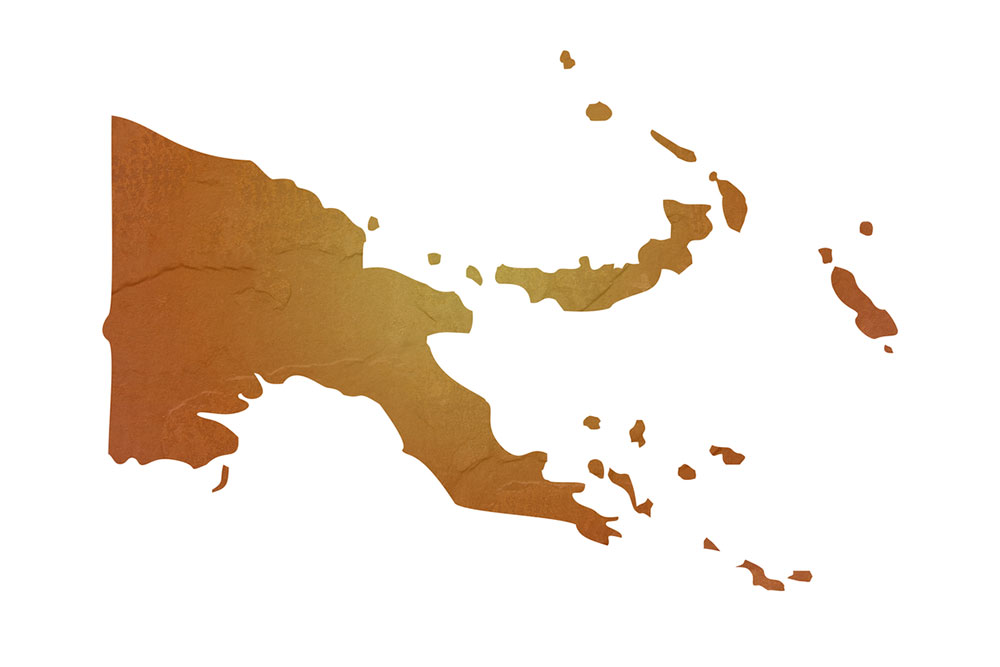 6. Even more curiously though, around 12% of those 7000 languages and dialects are spoken in just one small country – Papua New Guinea, which is the location of more than 850 of the world’s languages. 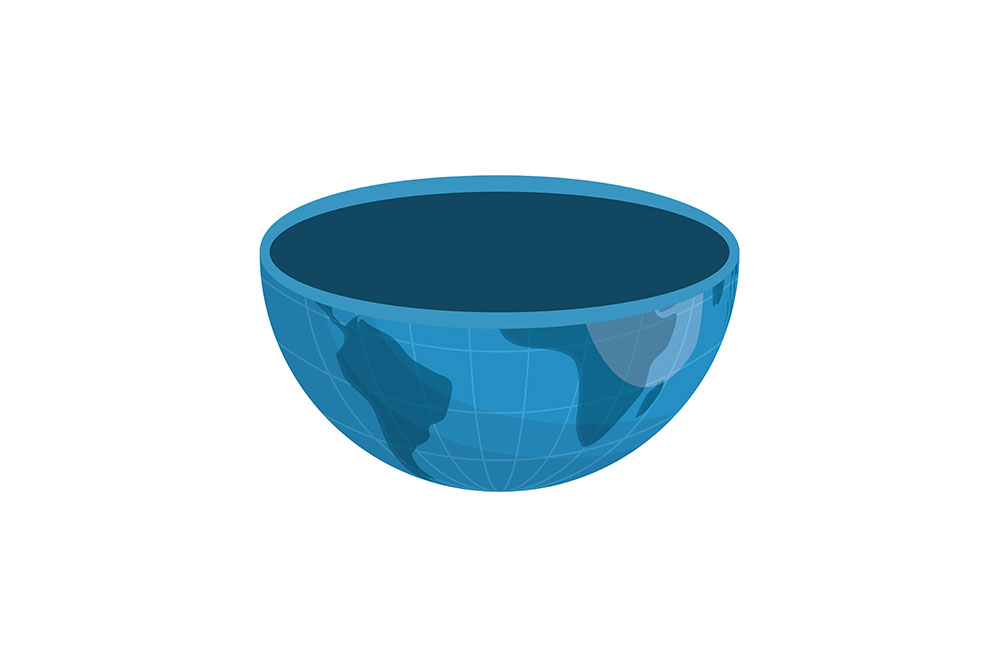 7. And another thing, although you might not have realised it, speaking only one language is not the norm across most parts of the world. Not at all in fact. More than half the world’s population actually grows up speaking two or more languages. And in cities such as Johannesburg and Kuala Lumpur, it’s common to be able to communicate in three of four! 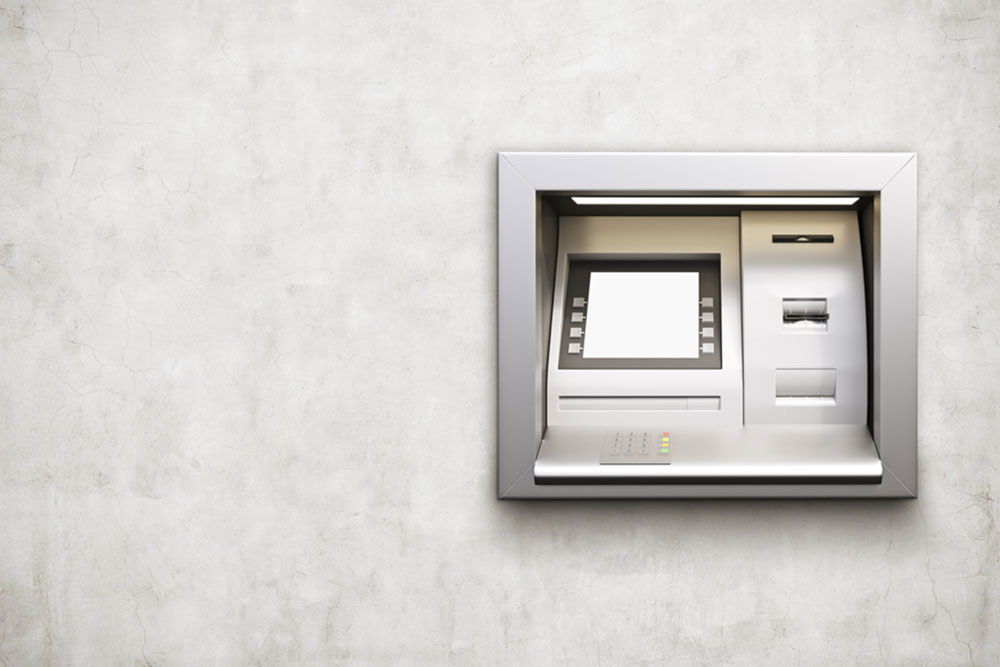 8. Of course, there’s more to life than just modern languages! Did you know that in Vatican City, the ATM machines can actually be used in Latin? Let’s just hope they don’t cough up medieval currency! 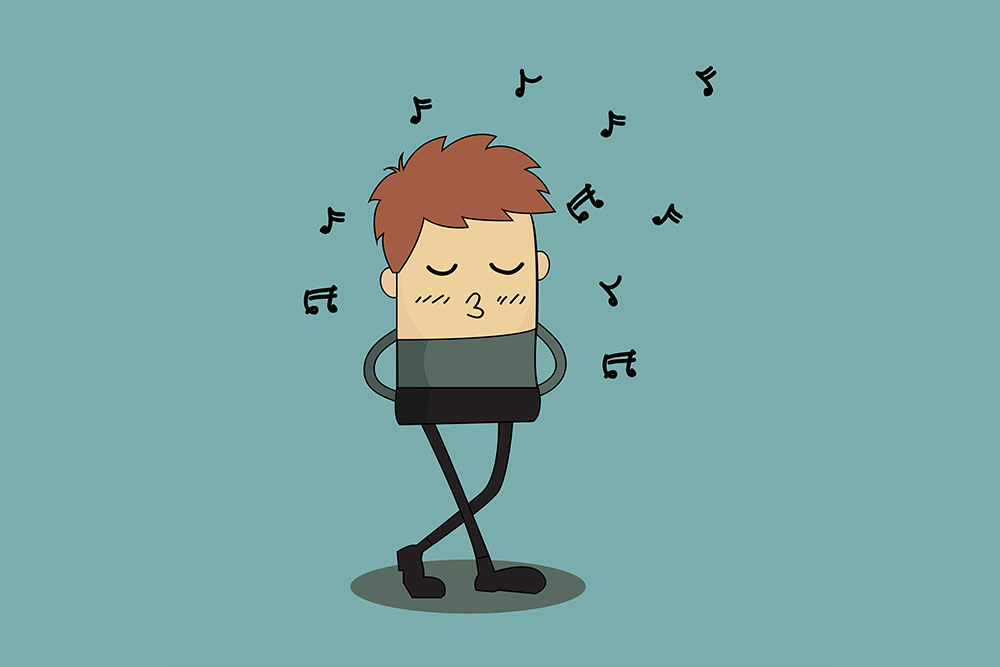 9. Now, here’s a weird one, in Spain there is a language called Silbo Gomero which is made up entirely of whistling. It developed as a way to communicate across the steep hills and valleys where it originated. I wonder what an argument sounds like in it… 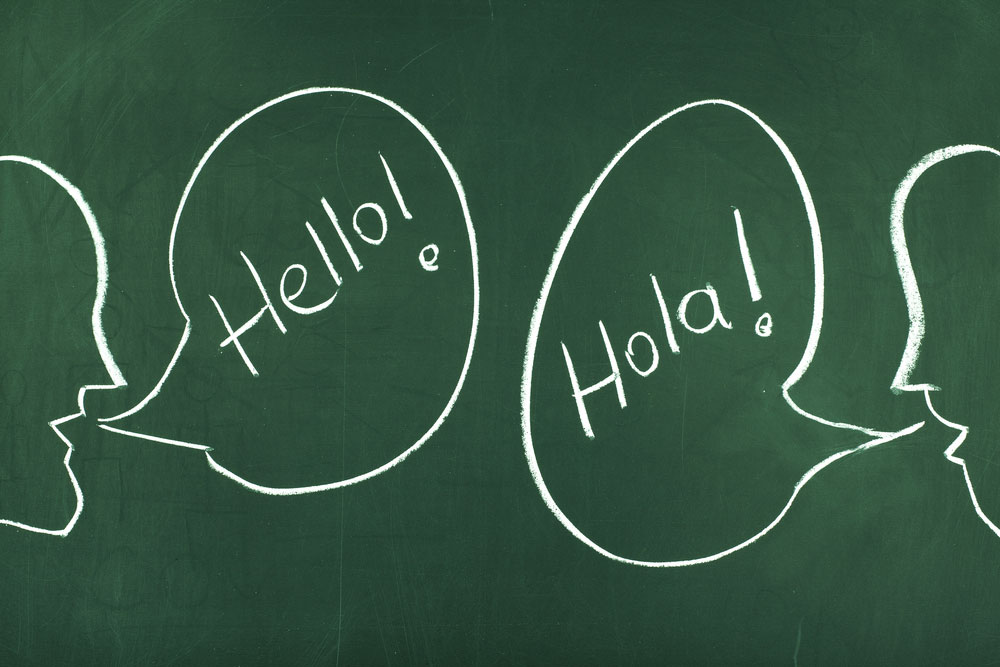