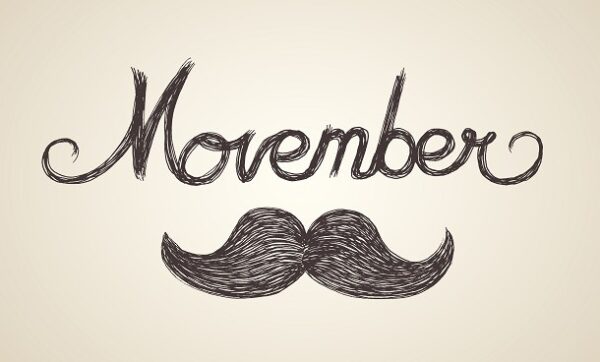 Unfortunately the most googled word for the month of November has been “Kardashian” (not for the first or last time); but the less said about that the better.

November is the beginning of the festive season, so it’s no surprise trending terms included Guy Fawkes Night/Bonfire Night and Black Friday, the latter of which is the day after Thanksgiving (another trending word this month) and traditionally the busiest shopping day in the US. Due to global marketing, especially through Amazon, Black Friday is now catching on in the UK and the rest of the world as well.

A more sombre November date that has been trending is Remembrance Day, along with poppy, the day’s traditional symbol. This Remembrance Day was of particular importance because it came in the year of the hundredth anniversary of World War I. Meanwhile Germany celebrated the 25th anniversary of the fall of the Berlin Wall on 9th November. Both these events trended heavily throughout the month.

November has also seen some newer, month-long annual events trending: movember, in which men grow a moustache to raise awareness of men’s health issues like prostate cancer; and National Novel Writing Month, or NaNoWriMo, in which participants attempt to write a 50,000 word novel draft between 1st and 30th November. Some published novels that began as “wrimos” include Flowers of Baghdad by Bruce Lyman and Water for Elephants by Sara Gruen. Not bad.

The continuing ebola crisis has prompted the latest incarnation of Band Aid: Band Aid 30. As it’s basically the same song with newer artists, presumably it’s taking a stab at this year’s Christmas Number One slot as well, while another early Christmas trending term that is already on the radar is Christmas jumper. The charity Save the Children are once again holding a “Christmas Jumper Day” (Friday 12th December), in which people can donate to the charity and wear their favourite tasteless holiday-themed jumper to work. But perhaps the early trending is due to the controversy surrounding Save the Children’s choice of former Prime Minister Tony Blair for their Global Legacy award, a move which has caused protest from people still unhappy about Mr Blair’s decision to go to war in Iraq. There is even a 38 Degrees petition calling for the award to be revoked.

Finally, the word lander – a spacecraft designed to land on a planet, satellite, or other celestial body – has been trending, along with Philae, the name of the lander that touched down on comet 67P on 12th November. Though this first ever landing of a spacecraft on a comet hasn’t gone precisely according to plan, it has sent back some very valuable data that could shed light on the origin of life on earth.