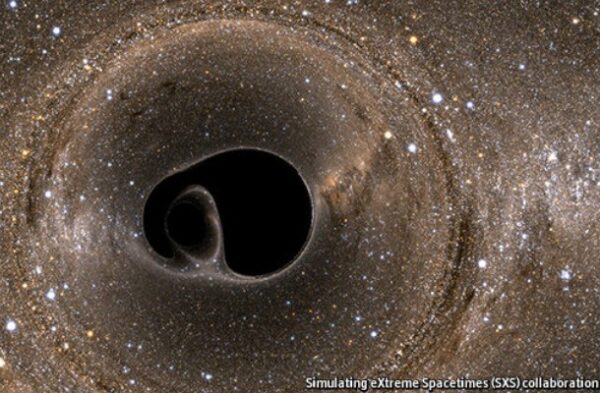 Did we give up new words with the wine this dry January?

This year’s Dry January was not just the annual abstention from alcohol (to counteract excess drinking over the festive season – copyrighted by Alcohol Concern in 2014). It was also pretty dry in terms of new words. Though there was certainly no shortage of notable news items, they tended to revive older coinages, rather than bringing new ones.

Two such “revivals” that popped up last month were cocktail of threats and perfect storm, used respectively by George Osborne and the World Bank to warn of an impending new financial crisis.

Cocktail originally meant “the tail of a rooster”. A horse with a cropped tail was called “cocktailed” (presumably because cropped tails tended to stick up). Since tail cropping was done to working horses, such as those which pulled coaches, and not to thorough-bred racing horses, by the 19th century “cocktail” came to mean a not-so-posh person posing as a “gentleman”. The “mixed alcoholic drink” sense of the word also dates from the 19th century. Possibly the two meanings are connected by a kind of “faux-posh” status of such mixed drinks. Or it could be a coincidence. In either case, the metaphoric sense of a “combination of [non-drink] elements” considered to be powerful and dangerous comes from the late 20th century.

Perfect storm is first attested from the early 18th century, where its meaning was literally “a perfect storm” (the storm itself could be real or metaphorical). It wasn’t until the early 20th century that it acquired the meteorological sense of a fierce storm produced by a combination of smaller, unpredictable elements. Sebastian Junger used this sense as the title of his 1997 book, adapted to a film in 2000. As both book and film were very popular, the phrase has now acquired a metaphorical sense.

Interestingly, cocktail of threats implies that each element is individually dangerous, but perfect storm suggests the contributing factors are harmless on their own.

While all of these selections are old (or old-ish), one term you almost certainly have not heard before is LIGO, the Advanced Laser Interferometer Gravitational Observatory. It made the news last month when rumours began circulating that they may have discovered proof of the existence of gravitational waves (the as-yet purely theoretical waves in a gravity field) and it looks like as of this morning, the results are in!