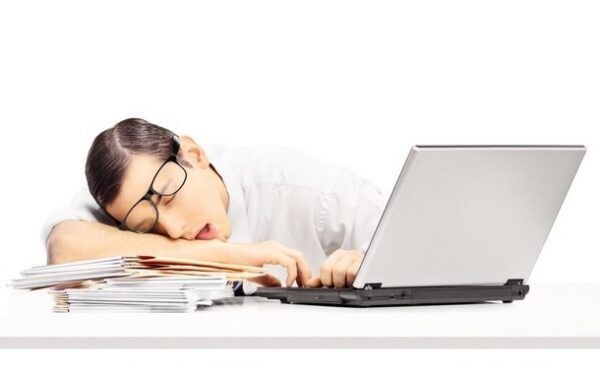 Hang on… bear with me… I got very little sleep last night so am a bit unkeyboardinated today. Which means, of course, “to be having trouble typing”. Thank you, RobertG, for this contribution to the word stock and – far more importantly – to my sense of not being uniquely imbecilic. Some days are good and I am totally keyboardinated – fingers flying across the letters like Enid Blyton on speed – while on others I have to peck out emails like a baffled chicken and with about as much success with the spelling.

But I – or the chicken within – am warming up now so let’s say hello to new contributor abhishekonkar, who has brought us “jolk”. This is a form of movement that lies halfway between walking and jogging. I know it well. The similarity to “a joke” – in the sense of something simply risible, worthy of mockery by others, rather than something deliberately crafted by someone with skill in matters humorous to elicit laughter – is also apposite.

Another new contributor – hello, gregbard, hello – has provided us with “avunculi” as the collective noun for aunts and uncles (imagine if they were tiny too – you could have an avunculi of homunculi), and “ebiscerate” which means…well, it means we need to stop and take a breath. It was apparently a coinage of the Harvard philosopher William Van Orman Quine (whose name is nearly an anagram of “William Van Orman Quine? Really?”), meaning “to remove the vowels from a word.” In what I suspect was an almost dangerously light-hearted moment in the ivy-covered halls, he reasoned that if “eViscerate” meant “to remove someone’s Bowels” then by the laws of Reverend Spooner, to remove something’s Vowels should be to “eBiscerate” them. And this, ladies and gentlemen, is why you do not see many Harvard philosophers on late night panel shows. To remove the vowels from a word should of course be to vscrt it. 8 Out of 10 Cats, here I come.

“Gastrophysics” from Tommy is a neat label for the science of cooking, food preparation, flavours and so on and sounds marginally more appetising than Heston Blumenthal’s “molecular gastronomy”. Only a purist would point out that it all probably has more to do than chemistry than physics and Blumenthal’s no pur…Well. Anyway. Moving on.

Our final contributions are all from tikitaka and the always popular Sounds Rude But Isn’t category. There’s “shebagging”, which is the practice of women strewing handbags and shopping bags across seats not legitimately occupied by their own bottoms – the female equivalent of manspreading (sitting with your legs widely apart encroaching on others’ personal space, because patriarchy + penis = oh, for heaven’s sake put them together, you’re fooling no-one.)

Then there’s “dibling”, which sounds like a lot of uninhibited fun but is in fact a contraction of “donor sibling” – offspring of the same sperm or, less commonly, egg donor – and a slightly fraught business all round.

And finally there’s “scherenschnitte” which is a German word and therefore technically outside the remit of this blog but sometimes you have to make an exception and I make it for this most perfectly onomatopoeic delight. It means literally “scissor cuts” and refers to the art of paper cutting to make all those beautiful silhouette-y pictures in Hans Christian Andersen fairy tales, or the kind of extraordinary Japanese creations that leave you peering from inches away muttering “How the hell did they DO that?” Or, if you prefer yer prettiness more up to date, Rob Ryan’s art (and stationery).

Let’s keyboardinate back here in a fortnight. See you then.