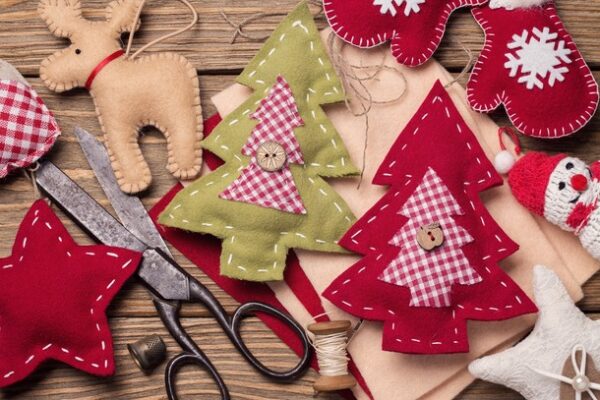 ‘Crafternoon’, ‘shrinkflation’ and ‘Trumpocene’ – Lucy Mangan’s back with your new word submissions

So, here we are in the very first days of the Trumpocene era. Submitted by AustinAllegro, there are currently many ways to define it, most of which share a certain apocalyptic quality we need not dwell on here. I note with interest and a little gratitude that thomas_dreiling has submitted the term ostriching – to bury one’s head in the sand while unpleasant events unfold all around – and I feel the ever-present temptation to indulge.

So let’s look on the bright side – perhaps we can ignore the fascistic sentiments of the new orange leader of the free world and most of those he is in the process of gathering round him to fill the next highest positions in the land and think of this seismic shift in sociopolitics as detourism (another contribution from thomas_dreiling); an enforced deviation from life’s expected path (of overall progress, perhaps, or towards greater happiness for a greater number of people) and the embrace of all the possibilities and challenges it offers.
Yeah, do that.

Or, you could start smaller and simply think “Well, at least shrinkflation is no longer the biggest worry around!” This (another from AustinAllegro) refers to the process of making a product smaller but keeping the price the same – most notably, recently, with Toblerone, whose makers took the baffling decision that instead of simply lopping off a few triangles and shortening their bars of honey-almond-chocolately-last-real-pleasure-left-in-this-Godforsaken-world loveliness, they would instead leave long, stark, unmissable gaps between chunks, presumably so that we can all better contemplate the ultimate futility of existence before we get to the next one. We really should have a global cull of marketing people.

It may be a new dawn for istophobes. Or at least for people who like calling other people istophobes. According to obtuseangle4, an istophobe is someone who attempts to silence or demonise someone who doesn’t agree with him/her by calling that person something that ends in –ist or –phobe. So, I guess if you call someone a misogynist for grabbing women by the pussy/boasting about grabbing women by the pussy/being impressed that someone has grabbed or is boasting about having grabbed women by the pussy, instead of being reduced to tears of laughter at this top locker room talk, you are – in the eye of the grabber or devoted beholder of the grabber, at least, an istophobe. If you want to call someone a racist for saying racist things on a racist news outlet and giving a platform to other racists, you will have to call him a rightwing firebrand instead, lest you be charged with istophobia. What interesting discussions about language we are going to have over the next four years. Let’s start with the fact that if you call someone an istophobe, the construction of the word means that you are accusing them of having a phobia against –ists, when in fact you are trying to do the opposite. Back to the etymologicking board, alas.

Dear me. Let’s all take a breather. Perhaps a crafternoon would settle us all. A contribution from – aptly – CraftyAils – it refers to an afternoon spent crafting. Creating things instead of tearing it all down. Making something greater than the sum of its parts instead of staring hopelessly at the rubble of humanity. Welcome to the Trumpocene era, folks. Be careful out there.