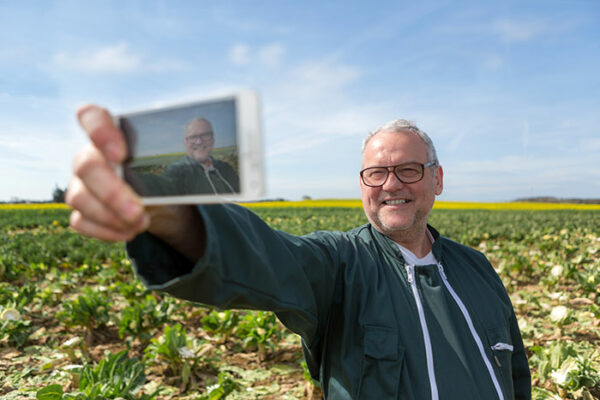 How ‘Adorkable’ Pipped ‘Felfie’ and ‘Fatberg’ To The Post

Winning out against ‘felfie’ (farmer selfie) and ‘fatberg’ (giant lump of fat found in London’s sewers) with 30% of the vote, ‘adorkable’ will appear in the 12th printed edition of the Collins English Dictionary in October 2014.

Earlier this year, our Twictionary campaign asked members of the public to choose a new word that they thought deserved formal recognition in the Collins English Dictionary. Our lexicographers analysed user submissions to our Collins Dictionary site against our database of more than 4.5bn words, the “Collins corpus”, and against Twitter, to determine the range and level of usage. From a shortlist of nine words, Twitter followers voted for their favoured word with ‘adorkable’ emerging victorious.

The term, referring to an intellectual person who is nerdy yet endearing, is intended as a compliment and was first used on Twitter in March 2007, hitting its peak in January 2012. The rise of the term could be related to popular culture, firstly with geek-chic becoming a common trend – in fact Topshop have recently released a range under the name Adorkable – and secondly with television programmes catching on to our soft-spot for attractive and intelligent people (who would have thought it!?) – most notably with the 2011 advertisement for US comedy New Girl describing Zooey Deschanel as ‘totally adorkable’.

Whilst the first popular use of the word appeared on Twitter seven years ago, the word’s first online appearance can be traced back to 2001, to a small blog written by ‘Hilary’, adorkable.blogspot.com, which followed her relationship with ‘adorkable’ significant other, ‘Josh.’ *In 2003 Urban Dictionary users published the first definition as “Simply adorable but in the utmost dorky way. Cute. Silly. Funny. Spiff”, *with “General examples from tv” including Ross from Friends, Jim from The Office…. Steve Jobs, Conan O’Brien, Chuck Klosterman, Malcolm Gladwell, and Rachel Maddow”.

In 2006, YouTube showcased the word as a video title, and the site now includes over 123,000 videos under the search term ‘adorkable’. One year later, the word hit the mass media as Time magazine published a profile of American actor Adam Brody titled Looking for Mr Adorkable which, in keeping with the term, explained how ‘Modern heartthrobs need fewer muscles and more comic books’.

Meanwhile, the ‘worksafe shirtlessness’ website Square Hippies has been using the term since 2006, and in 2009 its writers began to nominate one lucky ‘Adorkable of the Month’.

With this level of history behind the word, it’s not surprising that ‘adorkable’ has beaten new words such as ‘duckface’ (“the traditional ‘pouting’ facial expression in selfies”), and ‘fracktivist’ (“an activist who protests against fracking”) to publication. Now, due to our nonstop exposure to online material and need to communicate as quickly as possible (or in just 140 characters), new blends or neologisms such as these are likely to be making their way into our dictionary more and more.

So, what do you think of ‘adorkable’ and do you have any words you think worthy of a place within Collins English Dictionary? If so, why not visit our Submissions Page to make a suggestion and see if you can beat ‘felfie’ and ‘fatberg’ to it!