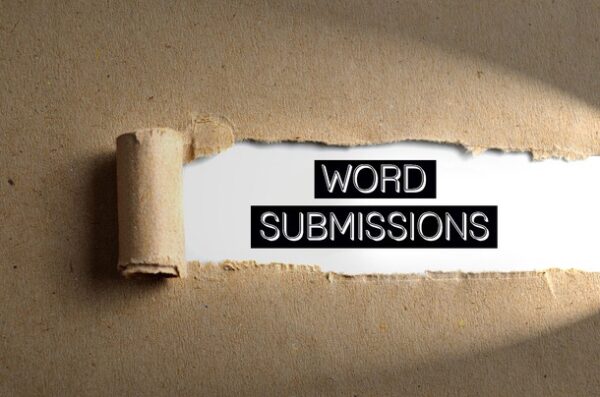 From ‘pregret’ to ‘verklempt’, Lucy Mangan takes a look at your latest word submissions

Our increasingly turbulent times are again reflected in readers’ latest submissions. Since we last spoke, there have been more terrorist attacks around the world, more police shootings in the US, continuing post-Brexit shenanigans this side of the pond and the nomination of an orange madman as the Republican presidential candidate. No wonder WordWorkerLesley submits “verklempt” – a Yiddish word, meaning “overcome with emotion.” For example, “Boris Johnson is our foreign secretary. I am verklempt.” Or “Why have I been laughing and crying simultaneously for a month? Because I am verklempt.” Or “I am very tired of being verklempt. Is there any possibility I could stop being verklempt soon?” Nein, I suspect.

Alexf provides us with “turbofranchise” – to over-represent a people or a party in government. Orange madmen, for example. One might be considered too many.

Apropos, gosh, nothing at all, I note that AustinAllegro has submitted “plebicide”, which means the self-inflicted ruin of a nation’s prospects via a reckless act of democracy. A great word, for terrible mistakes. I expect it at the very least to make the shortlist when Collins comes to do its round-up of 2016’s words of the year.

New contributor 94browne gives us “pregret” – regretting things you haven’t done yet. There was a time when I would have struggled to imagine a use for this word, to conceive of a sufficiently baroquely-twisted state of mind that would render it necessary. Now that we are all through the looking glass and back again, riding a Mobius strip of uncertainty into more and more uncharted territories, I find myself simply thinking “Oo – handy!” and bookmarking it for undoubted near future deployment.

Let us turn to happier thoughts. Ladies and gentlemen, I give you – “pupdate”! My friend’s Labrador has just given birth and she is sending hourly bulletins regarding the mother and offspring’s conditions (knackered, squirmy respectively). Pupdates!

I also came upon the excellent term “contesticles” in a Vulture review of The Bachelorette, to describe the array of male contestants competing for the lady’s kind attention. I like it very much and think it could be usefully expanded to include many more male contestants in many more shows, from Big Brother to – well, all the rest.

Slightly more perturbingly, sanjays232 gives us “chemitable”; not, as I first thought and hoped, a groovy new way to refer to the periodic table (because science is fun, kidz!) but a vegetable that has been grown using a particularly high level of chemical fertiliser. Corn on the potentially poisonous cob, for example. Nukumbers, possibly. Sweet-but-toxic potatoes.

I am feeling slightly verklempt again. I’d better go for a lie down until another pupdate arrives to soothe me. See you soon.