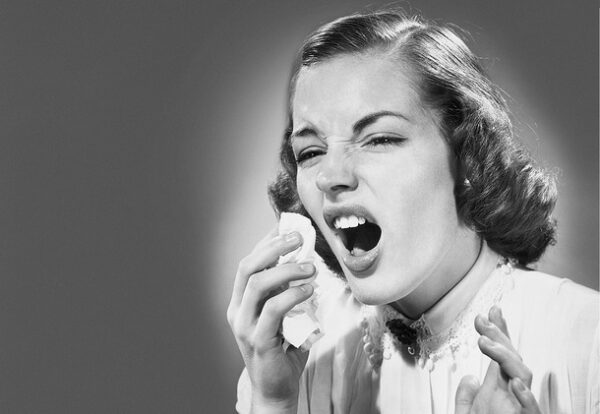 Wimbledon is over. I like what I now know, thanks to contributor AustinAllegro, to be called “moonballs” best of all – those high, arcing shots that seem to hover just long enough in the air for the recipient to position himself perfectly underneath and smash them back into the furthest corner of the court an easy eight feet behind a resigned opponent. Nice.

There was also a submission from a female friend of mine who claimed “Federing” was a thing. She told me what the thing was. But this is a family blog and so we may take it no further.

The tennis season may be over but alas the “insneezia” season has barely begun. This, from new contributor kilmardinny (hello! Welcome! And thank you!), is the insomnia caused by the sneezing caused by hay fever. Misery. I feel for you all and wish you sweet, unantihistamined dreams come autumn.

Another new contributor (hello! Welcome! And thank you to you too!), myself5000 brings us two gifts. “Firststuff”, meaning elements of the periodic table (and which I think may have emerged during one of the flurries of amusement that is periodically – ha! – trying to rid English of its French influence and return us to our Anglo-Saxon roots, as here) and “streambox” meaning television set, in recognition of the fact that no-one watches TV the old-fashioned way any more. Ah, remember the days when you used to sit down at an appointed hour and watch the little people inside the magic lantern walk about and tell a story before the Queen switched everything off and told you to go to bed? Happy days.

Vivauganda submits the rather neat “dieties” – the goddesses who destroy diet plans (they materialise before you, I find, in the shape of chocolate digestives and Club biscuits – so cruel) – but alas provides no information as to how they may be repelled or resisted, and so on we must stagger with nothing but willpower and spiralised courgettes to support us. What a life.

No matter. Soon I will be on holiday and I am packing Georgette Heyer’s The Conqueror (“the heart-stirring exploits of England’s last conqueror…Just 900 years ago!”) which in addition to being “Racy, romantic…a very good historical novel” according to a thrillingly effusive review by The Bookman on the back cover, also bids fair to increase my wordstock considerably. On the first page alone we have – courtesy of a Normandy marketplace scene – galingale, cubebs and sweet canelle, falding, furmage, sandal, orfrey and patins. And then there’s the further fun – as it’s a 1966 paperback – of guessing which others are misprints and which are more new words. “A large ouch of onyx” – missing a ‘p’ or is my Old French merely not up to snuff? “You nithing, you whelp!” cries Gilbert. Ye olde forgotten curse or a slip of the typeset?

Much to ponder on the sands of north Norfolk while I ignore my family’s cries for attention and beach cricket. See you in a fortnight.