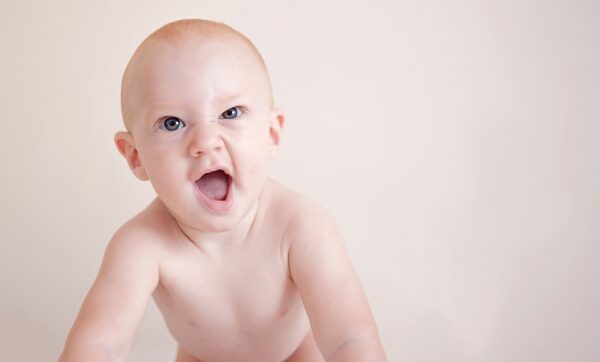 Right, 2015 – let’s get a few things out of the way before we begin properly next week.

2. And while we’re at it – doctors, nurses, midwives, NCT teachers/proselytisers/shamans (let me know if there’s an official title), when you are dealing with pregnant women it’s “a”, “the” or “your” baby. Not “Baby”. I know it’s three years since I had mine but the pain of hearing you refer to “when you have Baby” or “Baby is doing fine” or “take Baby home from the clinic now and stop sitting there crying” has lingered longer than all the more physical agonies combined. Why are you doing it? Is there new research showing that after the fourth month pregbrains can only handle cutseypoo talk? Does the swollen uterus expand into the mental space we use to keep definite and indefinite articles, because if so someone needs to rewrite the world’s biology textbooks sharpish. Or is it some misguided manifestation of the modern urge to minimise the difference between patient and professional? Whatever’s behind it, stop it. It’s unacceptable and remains one of the main reasons I cannot contemplate getting pregnant again. “What contraception are you using, Mrs Mangan?” “Grammar.”

3. The adjective is “camp”. Not campy, as I have seen being increasingly deployed over the years and particularly over the last few months during the release of Angelina Jolie’s Unbroken, Madonna’s new album and the film version of Sondheim’s Into the Woods. And, therefore, “campness”, not “campiness”. Please remember “He’s as camp as a row of pink tents” is only politically incorrect.

4. In the run up to the election, the word you are looking for is “batrachoidal”, meaning “frog-like”, introduced into the political arena by Alan Bennett in an extract of his diaries published earlier this month in the London Review of Books thus: “[Boris] Johnson doesn’t seem to have a moral bone in his body and the batrachoidal Farage likewise.”

On a more positive note, there have already been some pleasing entrants into 2015’s new vocab lists – the “selfie stick” being re-dubbed “the wand of Narcissus” and then re-re-dubbed even more neatly “the narcisstick” (though I think I’d have been inclined to keep the whole of “narcissistic” and just stick the “k” on the end as a neater job still. “Narcisstick” makes it look as though the original word is “narcism”, which it ain’t. But now I have been looking at and saying narcissis-y things for a very long time, which is probably pleasing Narcissus wherever he is these days but is doing my head in so I shall step away and you can make your own minds up.)

And we have “joyflation” to look forward to, apparently – a coinage by Oxford Economics Ltd to describe the good deflation we are currently experiencing (driven by cheaper energy prices and allowing people to go nuts buying more food and other luxuries as their wages effectively go up without the government having to do anything other than keep stopping by Osborne’s office to blow more wishes into the big petrol drum in the corner) instead of the bad deflation that is caused by depressed demand and high unemployment and which I presume this new –flation has banished forever.