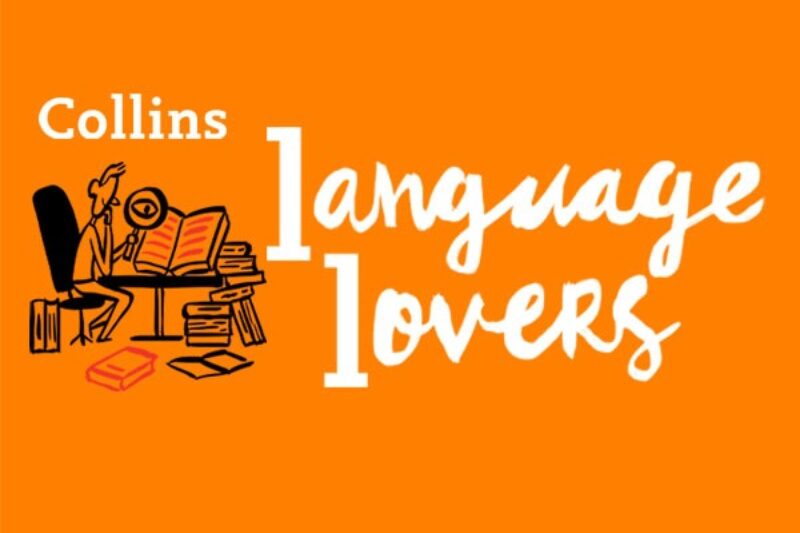 Omicron: What is it?

Alpha, Beta, Gamma…it’s all Greek to us. Quite literally, it’s the Greek alphabet. If you’ve watched the news or spent any time online lately, you might have heard the word omicron and wondered where it came from. In May 2021, the World Health Organisation (WHO) announced that COVID-19 variants would be labelled using letters of the Greek alphabet. Why is that anyway?

With so much conversation around COVID-19 in the public sphere, the WHO made the decision to make the referencing of variants as simple as possible. According to their website, scientific names can be difficult to say and record, leading to misreporting.

Realistically, media outlets are unlikely to keep referring to variants by their official tags, such as the B.1.1.7 or the B.1.351 variant. It can be much easier to fall back on referring to a variant by the country where it was first detected – not necessarily where it actually originated – which therefore creates the problem of stigma.

But let’s go back to the roots. What does omicron mean? Literally, the word means “small o”, and refers to the 15th letter in the Greek alphabet, which is in turn derived from the Phoenician letter ‘ayin’. The Greek alphabet was first developed around 1000 BC and has directly or indirectly influenced all modern European alphabets. In fact, the word ‘alphabet’ itself is derived from ‘alpha’ and ‘beta’, the first two letters of the Greek alphabet.

One of the biggest points of contention around omicron is how you actually pronounce it. Depending on whether or not you studied ancient Greek – and no, reading The Secret History doesn’t count – the new Omicron variant is pronounced either O-me-cron or OH-my-cron.

If we’re using the Greek alphabet to name COVID-19 variants, how are we so far into it already? When the WHO announced the naming convention, they also said that labels will only be assigned to Variants of Interest or Variants of Concern.

You may remember in early 2021, Delta emerged as the first variant referred to by its Greek label. However, three previous variants discovered in the UK, South Africa, and Brazil were given names retroactively. Since then, while other variants have occurred and been given labels, they have since been downgraded and become variants to be monitored. The WHO also made the decision to skip the letters nu and xi: nu, because it’s very easy to hear as ‘new’, and xi because Xi is a common surname. There are 24 letters in the Greek alphabet, two fewer than in English, which means we’ve got a way to go before we need to consider a new naming convention. But according to Maria Van Kerkhove, the WHO’s COVID-19 Technical Lead, if we do manage to exhaust the alphabet, star constellations are next in line. So we might eventually see Aries, Libra, and Capricorn outside of the horoscope section.