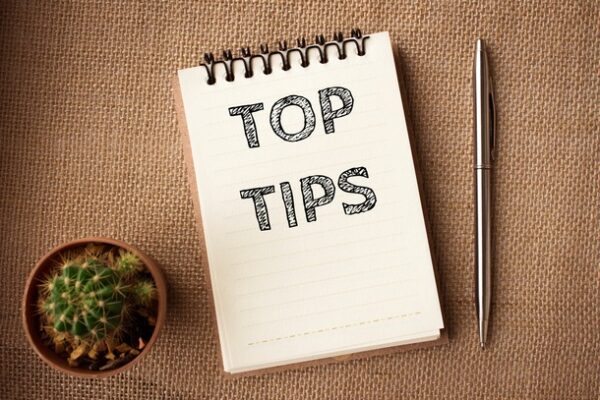 Number One – Study (at least a little) every day

Learning a language is like building a fire – if you don’t tend to it, it will go out! So, once you have decided to learn a foreign language, you really should study it every day.
It doesn’t have to be for a long time though. Just 5 or 10 minutes each day will be enough, so long as you keep it up. Doing these 5 or 10 minutes will stop you forgetting what you’ve already learnt and, over time, will let you put more meat on the bones of what you’re learning.

Arnold Schwarzenegger once said that the key to his body building success was that he stopped his work out each day just before it started to get boring. On the few occasions he went past that point, he found it incredibly hard to return to the gym again the next day – and he loved working out.
So, just as tip number one suggested that you should study every day, you nevertheless shouldn’t overdo it. So, if you’re not really in the mood, just do 5 minutes. If you are in the mood though, don’t push yourself too hard. Stop before you get to the point where it doesn’t feel fun any longer. Best to leave yourself feeling hungry for more rather than bloated and fed up!

Number Three – Use your “hidden moments”

A famous American linguist, Barry Farber, learnt a great part of the languages he spoke during the “hidden moments” he found in everyday life. Such hidden moments might include the time he would spend waiting for a train to arrive or time spent waiting for the kids to come out of school or for the traffic to get moving in the morning. These hidden moments would otherwise have been useless and unimportant in his daily life but, for someone learning a language, they can be some of the most useful minutes of the day.

Number Four – Forget what you were taught at school

Many of us were told at school that we did not have an aptitude for languages, that we didn’t have a “knack” or a “gift” for them.
Well, if this applies to you, then please let me assure you that this is all absolute nonsense! If you are able to read these words in front of you then this demonstrates that you’ve been able to learn English and, if you can learn one language, then your brain is just as capable of learning another – it simply needs to be approached in the right way!