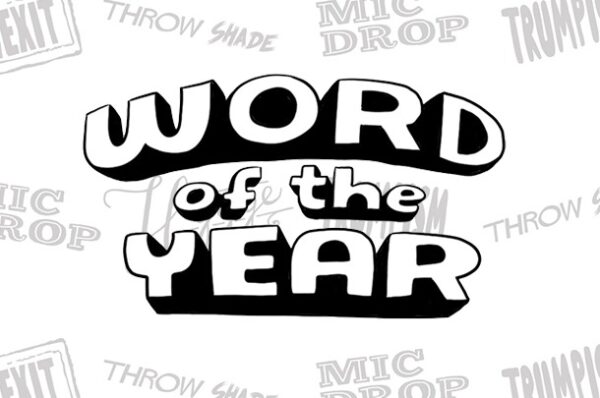 Brexit has been named Collins Word of the Year 2016 thanks to a dramatic increase in usage. Here’s the words that made the top 10 list:

Brexit
The withdrawal of the United Kingdom from the European Union 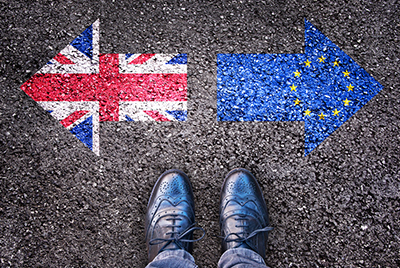 Hygge
A concept, originating in Denmark, of creating cosy and convivial atmospheres that promote wellbeing 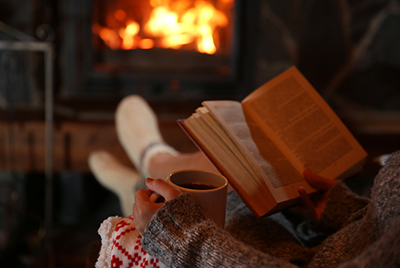 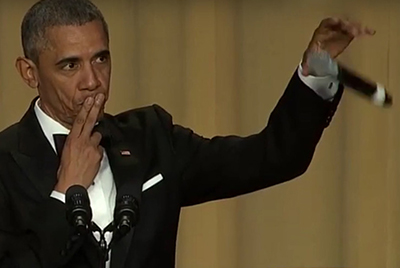 Trumpism
(1) the policies advocated by the US politician Donald Trump, especially those involving a rejection of the current political establishment and the vigorous pursuit of American national interests (2) a controversial or outrageous statement attributed to Donald Trump 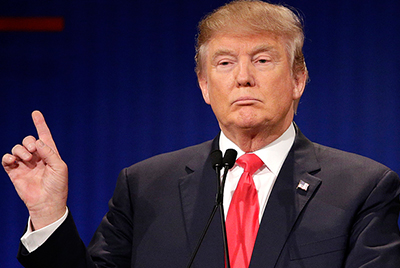 throw shade
To make a public show of contempt for someone or something, often in a subtle or non-verbal manner 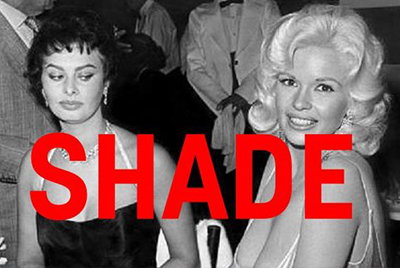 sharenting
The habitual use of social media to share news, images, etc of one’s children 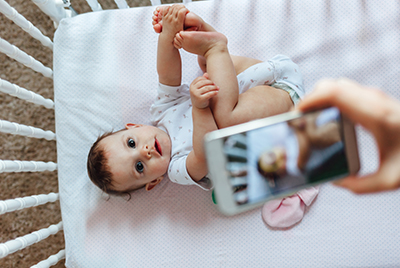 snowflake generation
The young adults of the 2010s, viewed as being less resilient and more prone to taking offence than previous generations 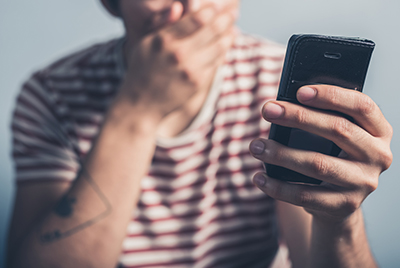 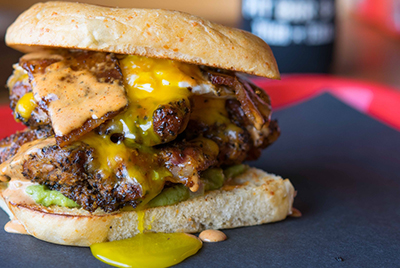 Uberization
The adoption of a business model in which services are offered on demand through direct contact between a customer and supplier, usually via mobile technology 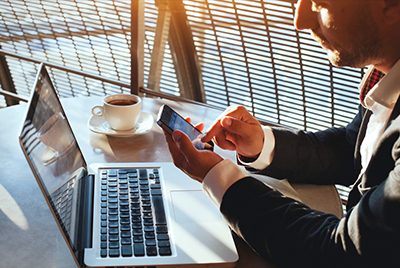 JOMO
Joy of missing out: pleasure gained from enjoying one’s current activities without worrying that other people are having more fun 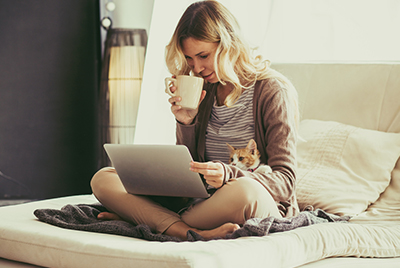