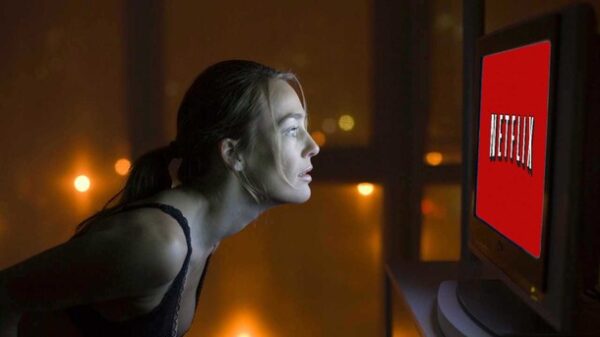 Halloween is over. Bonfire Night is turned to ashes. How, then, to enliven the barren days that stretch out before us until we may pop open the first door of the advent calendar and begin the final glorious countdown to Christmas? Why, by announcing the 2015 Collins Word of the Year, of course!

Settle in round the fire, word nerds, and let us rummage in our secular stockings and see what the top ten new words, catapulted into the dictionary by this year’s linguistic revolution, are.

First up we have, unseasonable, “clean eating” – the practice of avoiding processed food and partaking primarily of raw, sugarless and saltless stuff instead, and this year’s most popular dietary fad/lifestyle choice/hipster epiphany (hipiphany?). Delete according to taste – or, if you’re on the diet, lack thereof. “Spiralising” – the adjunct practice of trying to turn uncooked courgettes into pasta (boring on about it is theoretically optional) nearly made it into the top ten but I can only presume that at the last minute the good lexicographers decided that these people had been encouraged enough.

Clean eating may be undertaken to avoid a “dadbod” (the slightly squidgy form the male body takes on post-40 and post-children, when the memory of former glories is no longer enough to keep everything together) or to avoid “shaming”, a punishment usually meted out by Twitter or other social media mobs to those they deem physically unprepossessing and/or the possessors of opinions different from or willfully misinterpreted by the online arbiters of acceptability.

“Swipe” made it onto the list and into what is rapidly becoming less of a dictionary and more a massive book of depressing insights into the contemporary human psyche in recognition of the dominance of Tinder over our romantic lives. Enough clean eating and vegetable pasta and potential inamoratas may swipe your image right and endorse the possibility of bringing of genitalia unto genitalia. Otherwise, it’s left your picture goes and with it your hopes of sex, love, companionship and all the other things that make our brief span on this earth bearable.

At least you avoid the risk of someone later “ghosting” out of the relationship. The term for ending a relationship by simply stopping responding to any communications from your boyfriend/girlfriend came to public consciousness when it was reported that Charlize Theron chose this method of detaching herself to Sean Penn. He doesn’t even have a dadbod. But on the other hand, he is Sean Penn. So you can see where she was coming from.

New entry “contactless” may seem to proffer further reason for hope – or despair, depending where you personally strike the companionship/risk of gunged up tubes balance – but actually refers just to credit card transactions, so that’s a wash.
“Corbynomics” makes it in from the world of 2015 political surprises and means the economic policies of tweedy Marxists hellbent on national destruction or the economic policies of tweedy Marxists set fair to save us all. Tune in next year to find out which! If there’s anything left to tune in, of course, and it hasn’t all been smashed over the heads of owners of the means of production by the newly-conscious and suddenly furious labouring masses.

Under redistributive Corbynomics, of course, there will also be less “manspreading” – men taking up more than their fair share of space on public transport etc.

“Transgender” (of or relating to a person who does not fully identify with their birth gender) has made it into the dictionary and life very difficult for writers and subeditors for whom pronouns have suddenly turned into landmines and every other interview a field full of potential disasters.

But for their overall Word of the Year, Collins have chosen “binge-watch”, in recognition of the fact that 2015 was the year our television viewing finally became totally unshackled by time and place, meaning that we can now consume our favourite programmes entire series at a time, or any number of them back to back across a weekend. Spiralising, Dadbods and swipe-rights be damned. Go to it, my friends, and enjoy. See you on the other side of The Sopranos.