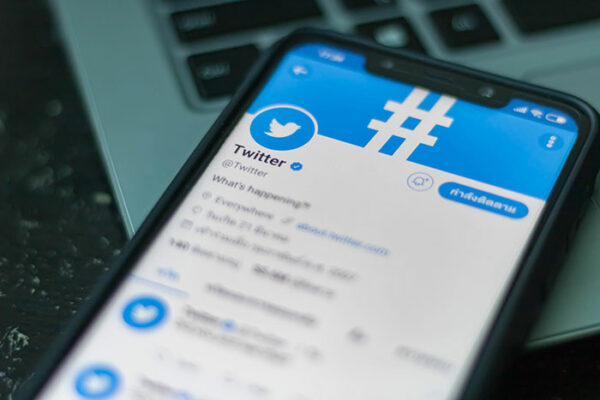 Twictionary & how the Collins Dictionary evolves every day

This week, Collins launched the search for a new word to be added to the new print edition of the Collins English Dictionary, as chosen by Twitter users. #Twictionary has been getting lots of attention over the last few days, both from the media (read all about it in The Telegraph and the Wall Street Journal), as well as people voting on Twitter. Take a look at the hashtag on Twitter for a view of how the voting is going.

Given the enthusiasm for Twictionary, we thought we’d explain a little more about how new words come into the Collins Dictionary, where we source ideas and inspiration for new words, and examples of recent popular words that have become part of our everyday language.

As a user of the Collins Dictionary website you have the chance to watch the development of the English language unfold before your very eyes. Dictionaries have always had to be updated periodically to include words that have recently come into use, but an online dictionary can move much more quickly and be updated in a continuous process.

Visitors to the website can take part in the process by nominating new words they think should be in the dictionary, and many new words have made the grade recently. We added 289 of them in 2013 – this year we’re aiming for one for every day of the year!

Every year has seen words added that have become fixtures in everyday language. We noticed that another well known dictionary has just announced the addition of new words, including hashtag and selfie: hashtag was added to the Collins Dictionary in 2011; selfie made it in 2012 – even before it became the global phenomenon that it now is.

Each word goes through a process that starts with it being identified as a potential new word. The word is then tested against a database of language to see how often it occurs. The current Collins Corpus has over 4.5 billion words in it, so if a word does not occur among such a huge sample of language, we can be fairly sure it hasn’t really caught on. On the other hand, if people are using the word then the database will show how they are using it and help us to give an accurate definition.

Even if we don’t find much evidence for a word, we may still keep it under review to see how it develops. We renew our language databases on a regular basis to ensure they keep pace with the current state of the language, and this gives us the opportunity to see if words that have been previously suggested have now become more widely used.

It is a natural development of this process that Collins is now including data from Twitter as evidence for making decisions about which words should enter the dictionary. We want our evidence to come from as wide a range of sources as possible, and Twitter represents one of the most popular current media with a focus on language. This is the first time that social media has been used in this way to compile dictionary entries, and we will be looking to work with a range of social media channels in the future. To mark this development, Twitter users can vote for their favourite from a shortlist of new words at twictionary.collinsdictionary.com until 28 May. Why not get involved in shaping the future of the dictionary?

If Twictionary proves a popular way of finding new words for the Collins Dictionary, then we may look at a second round of voting in the future. Want to see your word included in the voting? You can see other words submitted to the dictionary and submit your own in our submissions area.