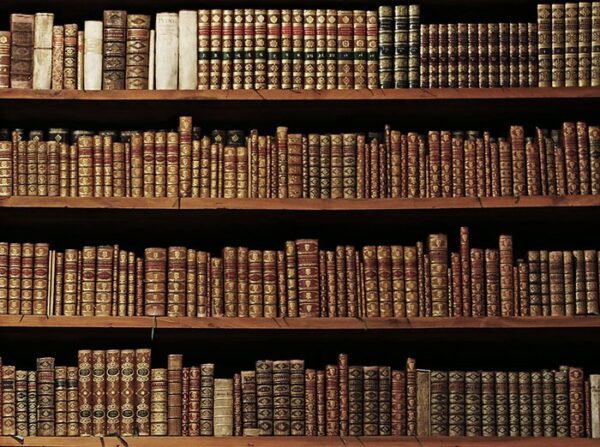 Thinking Outside the Dictionary

A user of this website recently left a comment asking why we had chosen to mark as ‘rejected’ a word that another user had submitted. After all, the word had been invented and used by that person, so surely it should be included in the dictionary.

This argument imagines the dictionary as being an attempt to record every word that has ever been recorded by anyone in print or online. This is a rather exciting idea, but unfortunately it isn’t really a practical proposition, not least because it would not fulfil the important function of showing which words and spellings are generally accepted, and so can be used in formal communications, academic work, and so on.

So the editors check suggested words against a vast database of English (about 4 billion words) to see how often they crop up in there. It is the words that crop up most often that are added to the dictionary, while ones that do not occur at all are discarded from consideration.

This means that people who make up and suggest very original words are likely to find that these invented words are not added to the dictionary – or at least not added immediately. Before they could be included, the words would need to be taken up and used by other people.

But of course every word has to start somewhere, and we want to encourage users to share their best ideas. So I thought it would be interesting to collect here a few words that have been submitted to the site and which might justifiably be used more widely. Here are some that particularly appeal to me:

asparaguru: a person who proclaims the health-giving benefits of vegetables (by vivauganda)
chavalanche: a large group of chavs (by Wordsmiff)
gincident: an unfortunate mishap caused by the overconsumption of alcohol (by iferns)
internettle: something hurtful posted on the internet (by haxel)
obitchery: an obituary in which the writer takes the opportunity to settle a few scores with the deceased (by vivauganda)
prepostrophe: a conspicuously incorrect use of the apostrophe (by nonperson)
queuedenfreude: the delight felt by those at the front of the queue at the misfortune of those at the back (by jeremyshaw)
sceptic tank: a group of people who make cautiously negative forecasts (by timallen56)

Now all you, the readers of this blog, need to do is to start using any of these words that especially amuse you and we shall see if any of them catch on!

Submit your own words to the site here.