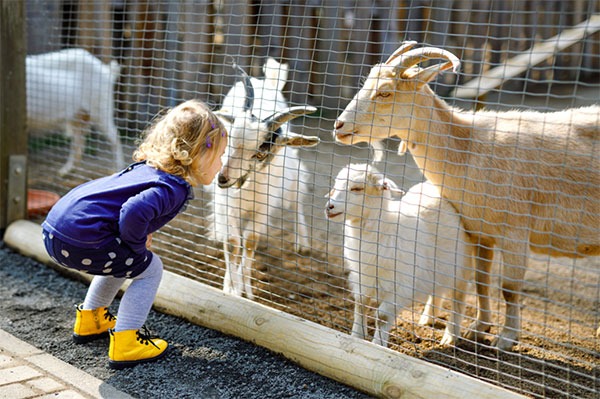 You’ve got to accentuate the positive

At long last some semblance of life as it was BC (before Coronavirus) is returning or soon will. Shops have reopened. As of last week, garden centres are welcoming customers back, as are zoos, safari parks and outdoor visitor attractions. Dentists in England can carry out routine treatments. On 4 July pubs, restaurants, hotels, museums, hairdressers and cinemas in England will open their doors once more, and other parts of the UK are expected to follow suit soon. In the meantime, people can mingle in social bubbles or support bubbles.

Reviewing the paragraph above reminds me what a mongrel language English is. Playful, energetic – cuddly maybe not – but mongrel all the same. How so? Because in that single stretch we’ve got words of so many different pedigrees: French (semblance, return, routine, hotels, restaurants), Latin (social, attraction, zoo. Zoo? Yes, Modern Latin), Greek (museum, cinema), Old Norse (their), Old English (too many to list), onomatopoeia (bubble) and Swahili (safari). It’s a microcosm mirroring in language what Daniel Defoe (he of Robinson Crusoe) quipped about English people: “Your Roman-Saxon-Danish-Norman English”.

The illogic of English

As a result of this variety, how difficult it is to master English obviously depends on the language you start from. For Germans or Danes, it’s not very hard; for Japanese or Chinese, not very easy. Take Martians, for instance. They have a reputation as an icily logical race, but even they are occasionally flummoxed when they misapply that logic. The –ist suffix, as Collins Dictionary states, denotes “a person who practises in a specific field”. Thus, as our Martian intern at Collins, Sykal N’Ruc, here to learn English at supersonic speed, surmised the other day:

“Sooo … dentists are motor mechanics who deal with dents, right?”
“Well, teeth, actually, Syk,” we gently corrected him.
(Syk doesn’t mind that short form: they are one of the peaceable green Martians.)
“Egh? How did that happen? What’s the connection?!?”
(The Martian interrobang is a sight to behold.)

As I told Syk, tooth comes from Old English, the Germanic grandparent of English. But the dentist who looks after our gnashers (from gnash, probably Scandinavian) is a name filched from French rather later than you might guess – 1759. Before that they were humble tooth-drawers. And French dentiste is based on Latin dens, dentem, “tooth”.

Then Syk upset the apple cart a bit by asking how orthodontics fits in. When I said “Greek”, the dry ice started steaming out of his eyes.

Not a hair out of place

The conversation then turned to hair (Old English). Barbers (French, ultimately from the Latin for “beard”) being shut, we’ve taken it in turns to trim Syk’s unruly, striking luminescent orange (from Sanskrit) locks. Syk was fascinated to hear that we might use French coiffure to talk about a hairstyle, Greek-based trichology to talk about the science of hair and, if we wanted to be a bit highfalutin, tonsorial from Latin to refer to the barber’s art.

By then it was time to move Syk on and familiarise him, first via webcam, with some of our fauna (New Latin) here on Earth now that the zoos are visitable again. (How I’ll smuggle him in without attracting a gawping crowd I don’t know.) But anyway, it’s a sad fact that some of the animals in zoos missed being gawped at by us. So much so that the chimps in one were seriously depressed and at another the pygmy (ultimately from the Greek word for “fist”) goat was so used to being petted by children it had to be compensatorily cuddled by keepers.

“Zoo. That’s from the Greek for living things, no?”
“It’s not quite that simple, Syk.”

I watched dumbstruck as Syk’s head morphed in puzzlement from a cube into an irregular polyhedron.