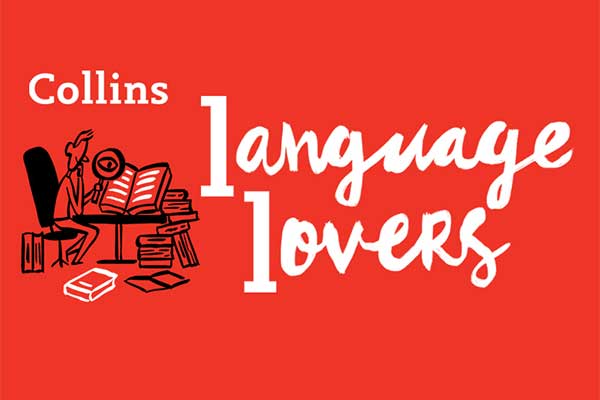 11 words and phrases from Nottingham

Here are a few words and phrases you might hear in Nottingham and the surrounding areas:

Eh up is a friendly way of greeting someone: Eh up, Sam. Where are you off to?

A cob is a round bread roll, eaten with a filling. This can cause confusion with people from some other parts of the country where the word refers to a whole loaf: Two chip cobs, please!

If you give someone a croggy, you let them sit on the crossbar of your bicycle while you ride it: Giz a croggy down to the shops.

Your tabs are your ears – presumably because they stick out from your head: He had such big tabs that they used to call him ‘the FA Cup’!

A beer-off is a small shop that has a licence to sell alcoholic drinks for consumption elsewhere: I’m just nipping down the beer-off to get some cider.

If you say that someone is mardy, you mean that they whine and complain a lot, especially if they lose at a game: Why don’t you just accept that you lost, you mardy git!

Yourn is a dialect form of the pronoun ‘yours’: Is that mine or yourn? In fact, many East Midlands pronouns end in ‘n’: ‘ours’ becomes ‘ourn’; ‘hers’ becomes ‘ern’; and ‘myself’ becomes ‘missen’.

A jitty is a narrow footpath with a high wall or fence on both sides. It can also be called a ‘twitchel’ or a ‘snicket’. In other parts of Britain this might be called a ‘vennel’ or a ‘ginnel’: They scarpered down the jitty to escape.

People from Nottingham tend to address each other as ‘me duck’ in the way that people from other places might say ‘my dear’: Are you all right, me duck?

If you say that it’s Derby Road, you mean that the weather is cold: It’s a bit Derby Road out here tonight. This is an example of rhyming slang, although you might think that ‘Derby Road’ doesn’t exactly rhyme with ‘cold’. The answer to that is that the Nottingham dialect tends to miss out the ‘l’ sound before a ‘d’, so that words like ‘old’ and ‘cold’ come out as ‘ode’ and ‘code’.