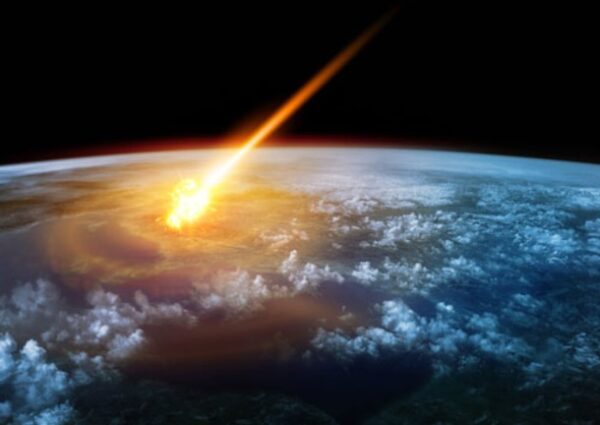 #MeteorWatchDay – We delve into etymology behind this astronomical event

June 30 this year has been designated Meteor Watch Day, and people are encouraged to look out for spectacular bursts of light in the sky caused by small pieces of rock or metal burning up when they enter the earth’s atmosphere from space. These objects get their name from the Greek word ‘meteoros’, which literally means ‘raised up from the ground’. The Greeks referred to the stars and planets they observed suspended in the sky as ‘ta meteora’ (‘things that are raised up’), and the study of these heavenly bodies was called ‘meteorologia’.

When the word ‘meteor’ as first used in English, in the fifteenth century, it had a much broader use than it does today. At that time it could be applied to any phenomenon that people observed in the sky, including clouds, lightning, and rainbows, and not just the ‘shooting stars’ that we call meteors today. That is why the word ‘meteorology’ is used as the name for the study of the atmospheric processes that give rise to our weather, and why people who study the weather are called ‘meteorologists’.

Besides giving us a long name for a weather forecaster, the word ‘meteor’ is also responsible for one of our common metaphors: when a person comes from nowhere to achieve sudden and enormous success, we can compare this to the way that meteors shoot through the sky with their spectacular bursts of light, and so we describe the person’s progress as a ‘meteoric’ rise to fame.