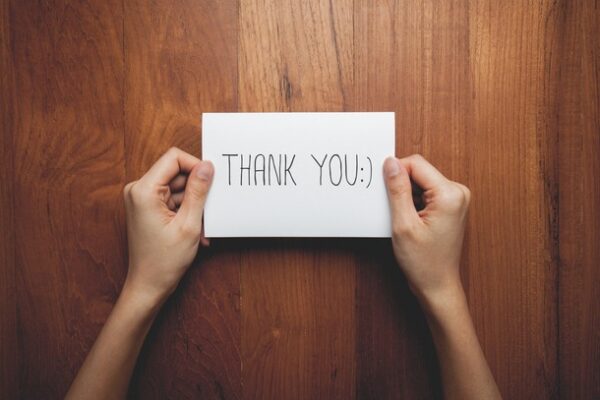 New contributor iancim brings us Wexit, which he defines as “the possible withdrawal of Wales and England from the European Union” but there seems – not for the first time around this topic – some dispute about this. It may be used to make some nationalistic point (Cambrian or, conceivably, Caledonian) about exactly who is exiting or not under the umbrella term ‘Brexit’ (brumbrella term?), or it may be used to refer to the desire of Wales to loosen the London-centric ties that bind them there. The question arises, therefore – does Wexit mean Wexit? Wand wif not, what does it wmean? Please wadvise.

Scoxit, from jenniferbaird50, has a greater measure of clarity to it. It refers to the potential departure of Scotland from the UK if the UK departs from the EU.
I think the next five years are going to be fun, etymologically speaking at least. #

I thought at first that eustress was going to be another Brexit term – the stress, obviously, of leaving the EU (or, okay, okay, for the other 52% – the stress caused by belonging to the bloated, bureaucratic blah-blah of the EU) but according to thomas_dreiling it means the kind of stress that is perceived as beneficial. The kind that gives you the kick up the arse needed to meet a deadline, perhaps, or finish a DIY job, instead of the kind that results from contemplating the impossibility of ever emerging from under the avalanche of tasks that has just buried you or dealing with a chronic, intractable problem that shows no sign of being competently resolved any time soon.

I’m sorry, I think I’m back to Brexit again. Let me wrench myself onto happier subjects.

In the week that saw the centenary of Roald Dahl’s birth celebrated across the nation, it seems fitting that we embrace padamahum7’s gobblesmocked – a Dahlesque confection meaning to be so gobsmacked that you get your words muddled up. The BFG himself would be proud.

I was introduced, by an editor for whom I was writing a piece on the practice of parents posting endless pictures of their offspring on social media, to “sharenting” this week – an nicely hackle-raising word for a hackle-raising practice. I shan’t reproduce the piece, but here’s the takeaway: sharents – shtop it.

It is but one of the many modern habits that drive me – well, let’s see. Possibly bat shit, according to contributor vonmazur who contends that this means “more crazy than ape shit”. But I must take momentary issue with this. To me, “bat shit [crazy]” means “mad” (in the English rather than American sense) and “to go ape shit” means “to be enraged”. It seems a bit hard on bats, who – what with their sophisticated echolocation capabilities and everything – seem terrifically sober and sensible to me, but I don’t make the rules. Sorry, bats. And vonmazur, of course, if I’m wrong.