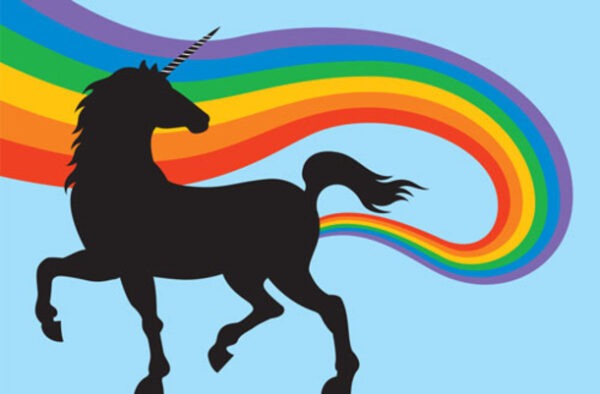 Although I’m fluent in German, I first heard the word Schadenfreude (literally “harm-joy”, or the malicious joy one gets from the misfortunes of an enemy) in an episode of The Simpsons, in which Lisa uses it to describe Homer’s glorying in the downfall of their goody-two-shoes neighbour, Ned Flanders. I did not expect it to crop up in a UK headline, but then neither did anyone expect the story it refers to: Germany, the defending champions, have crashed out of the 2018 World Cup at the Group Stage!

Apparently, there is another long, German word that explains this: Turniermannschaft: “tournament team” (presumably meaning they just chose the wrong players). That’s literally all I know about football, so I’ll close by explaining German etymology, which I know loads about: Turnier means “tournament” and is one of many German words borrowed from French (usually identifiable by the un-German -ier ending); Mann means “man”; and -schaft is a suffix related to English -ship, as is in friendship or relationship. So, altogether, Turniermannschaft literally means “Tournament manship”. And that’s how the German language works.

But (thankfully) the World Cup isn’t the only sporting event in June. The Royal Ascot hosted a stiff competition this year, and I don’t mean the horses. It seems the newly created Duchess of Sussex beat out Sophie, Countess of Wessex (allegedly the “Queen’s Favourite”) in the unofficial best-dressed category.

The former Ms Markle sported an ensemble reminiscent of the one Audrey Hepburn wore to Ascot in the film My Fair Lady, and newspapers especially remarked on Meghan’s new Audrey Brow (which is apparently a beauty treatment in which your stylist gives you eyebrows that look like Audrey Hepburn’s). It’s at this point that I would like to point out that it is 2018, the hundredth anniversary of Women’s Suffrage, and newspapers are still reporting women’s make-up and appearance as news. Just saying.

Leaving Earth behind, a recently released report reveals that space is in fact full of space grease, and that such grease may be capable of creating life. Earth’s immediate environs are kept grease-free by solar wind, but any future spacecraft on long-distance voyages will have to be equipped with windscreen wipers. But as strange as that sounds, space pioneer and real-life Bond villain Elon Musk is probably more worried about unicorn farts (and believe me, I never expected to read that in a headline).

The fantastic flatulence in question is found on a ceramic mug by Colorado artist Tom Edwards, which depicts a unicorn farting electricity. Elon Musk tweeted his admiration for the image, but subsequently appeared to use it in Tesla branding without paying for the rights. While this dispute remains unresolved, it’s important not to lose sight of the wry joke Mr Edwards was making about electric vehicles, because we should all know electricity doesn’t really come from unicorn farts. It comes from coal and nuclear fission. And sometimes from the sun, the sea, and the wind. But mostly from coal.