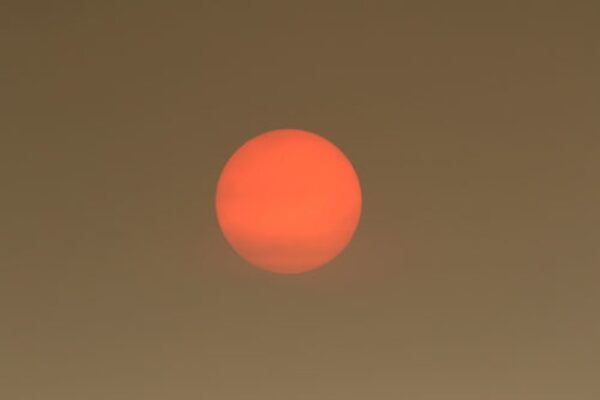 #metoo, “no deal”, and KRACK: October’s Words in the News

To someone of my generation, red sun sounds like the sequel to a terrible 80s film about an unlikely Soviet occupation of the Midwestern United States. In fact, it refers to a bit of weather we had here in the UK in mid-October.

There have been several hurricanes of note this season, but one in particular, Hurricane Ophelia, dragged dust from the Sahara Desert into the atmosphere, where it spread into our skies, blocking out blue light and leaving the shorter wavelength red.

But October brought another, metaphorical hurricane, as allegations of sexual harassment and rape against Hollywood producer Harvey Weinstein broke in The New York Times. Weinstein has been in a position of power over many woman in the entertainment industry for several decades, and more and more of them came forward with allegations throughout the month.

This has raised awareness of how widespread sexual harassment is, with women all over the world posting their stories with the hashtag #metoo. Unless you literally don’t know any women at all, you will have seen this in your news feed, because the sad truth is that that’s how prevalent sexual harassment is in our society. Mr Weinstein, meanwhile, has seen his career crash and burn, and will be running for US President in 2020.

And another thing that was crashing and burning in October was the UK’s position in the Brexit negotiations. Yes, it seems the latest flavour of Brexit to (dis)grace the headlines is the “no deal” Brexit, which would have the UK leave the EU without a formal agreement regarding trade, immigration, international security, or any of the bilateral treaties to which we are part. Because things are going that badly.

The BBC calls this “a chaotic Brexit that would benefit no one”, but the self-described “difficult woman” that is our Prime Minister insists that “no deal is better than a bad deal”. And I thought the Tories were meant to be good at economics.

But if all of this isn’t worrying enough, it turns out your Wi-Fi, along with everyone else’s, is in danger of being hacked. In October, researchers at the University of Leuven published details of an exploitable flaw in basically all Wi-Fi Protected Access protocols that leaves Wi-Fi routers vulnerable to a KRACK (Key Reinstallation Attack), whereby hackers can decode any encrypted information transmitted over Wi-Fi, which is the vast majority of all information these days. The worrying thing about this is that there’s no fix, and it affects every single Wi-Fi router in the world.

The peculiar thing is that, so far, it is only theoretical. That is, researchers discovered the vulnerability and how it could be exploited, but to the best of our knowledge, no actual hackers have discovered or used it yet. I mean, they obviously know about it now, because the research paper tells them all about it and how to use it. Wait, was publishing that such a good idea, guys?