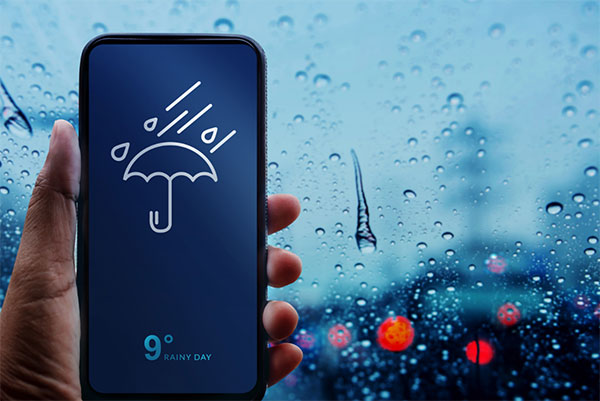 Perhaps the most striking thing about the list of words that people have looked up in the Collins Dictionary in July is that it no longer contains a lot of words that were being looked up earlier in the year. Back in March and April, the list was dominated by the likes of ‘lockdown’, ‘quarantine’, and ‘pandemic’, as people got to grips with a whole new lexicon for a whole new way of living, but all of those words have now disappeared from the list – presumably because they are now completely familiar and well understood.

The words that replace them suggest a yearning to get back to some sort of normality and a sense of frustration at having to reschedule plans. Anticipation is now in the top ten words, while in due course and rain check also make it into the top twenty. The latter term originally referred a stub that was issued to disappointed baseball fans to allow them free entry on another day if the game they had paid to see was postponed because of rain. Its American origins account for the fact that we still use the spelling ‘check’ even though in Britain a slip of paper bearing a promise is usually written as ‘cheque’.

Another word that features prominently is mandatory, probably because of regulations that require people to take certain precautions in public spaces, notably maintaining social distance and wearing face masks when indoors. People may be looking up this word to see if it ends in ‘-ory’ or ‘-ary’, or they may be looking to see whether its definition offers them any leeway. (The dictionary is firm that is does not: ‘if an action or procedure is mandatory, people have to do it, because it is a rule or law’.)

One word whose increased profile has nothing to do with attempts to restart normal life is entanglement. This came to the fore in the last month when the American actor Jada Pinkett Smith used it to describe her relationship with the singer August Alsina. Alsina promptly capitalized on the notoriety that this brought by releasing a song with the title ‘Entanglements’, whose chorus begins ‘The definition of entanglement / It’s when your tangled in the sheets’. Any fans hoping to have August’s definition corroborated by looking up the word online may, however, be disappointed to find the official dictionary definition is actually ‘a complicated or difficult relationship or situation’.