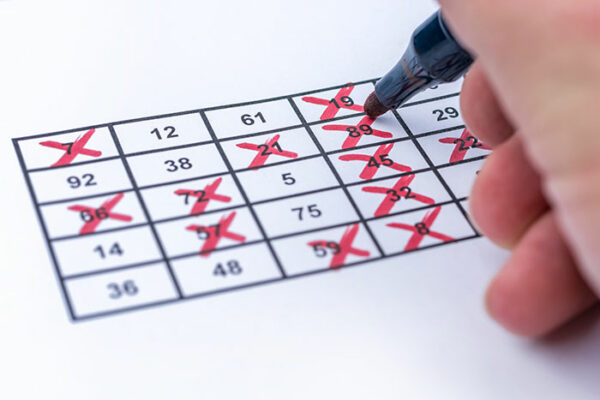 March may be the first month of Spring, but there was no indication in the weather, or in the news cycle, at the beginning of the month.

We started well enough with the Paralympic Games in Sochi, Russia, during which Kelly Gallagher of Northern Ireland and her guide, Charlotte Evans, won Britain’s first ever gold medal on snow in the Visually Impaired Super-G, a fast downhill speed skiing competition.

Super-G may sound like some kind of “gangsta”, but it is actually short for super giant slalom, a form of alpine skiing which has featured in the Winter Olympics since 1988.

Unlike the earlier Winter Olympics in Sochi, the 2014 Paralympics were not marred by protests, so the focus was instead on the more positive vibe of sportsmanship and triumph over adversity.

However, Russia’s brief respite from negative press ended as the situation in the Ukraine grew worse. As a result, Crimea has been trending on Twitter for most of March – giving us a glimpse of what the microblogging site may have looked like if it had existed in the mid-nineteenth century, when the Crimean War was fought.

Before the Ukraine protests, the Crimean War was the region’s claim to international fame. The particularly bloody conflict, in which Russia lost the territory to allied European forces, is also where Florence Nightingale became famous for her battlefield nursing.

The conflict also featured the famous Thin Red Line – referring to the red coats of Scotland’s Southern Highlanders regiment – at the Battle of Balaclava (for which the now-famous woollen facemask is named).

Another distressing news story which has dominated March has been Malaysia Airlines flight MH370.

The hashtag #MH370 has been trending on Twitter since the plane disappeared, but most of the families of passengers on the ill-fated plane expressed their grief, concern, or hope on Weibo, the Chinese counterpart to Twitter.

Weibo literally means “microblog” in Mandarin, and it should be no surprise that China has its own version of Twitter, given the famously strict controls the country places on internet access (sometimes called the Great Firewall).

Citations of Weibo in the Bank of English, our database of real citations of written and spoken English, have jumped from zero in 2009 to 88.

Of course, not all the news was grim. After all, March is the month in which Chancellor George Osborne announced the latest budget!

Budgets in this “age of austerity” have not usually been a laughing matter, but one of the top stories this year has been the beer and bingo gaffe.

When a government ad characterized a cut in the taxation of these two items as “helping hardworking people do more of the things they enjoy”, most people assumed it was a spoof. It later turned out to be completely serious.

So we may have another pastygate on our hands.