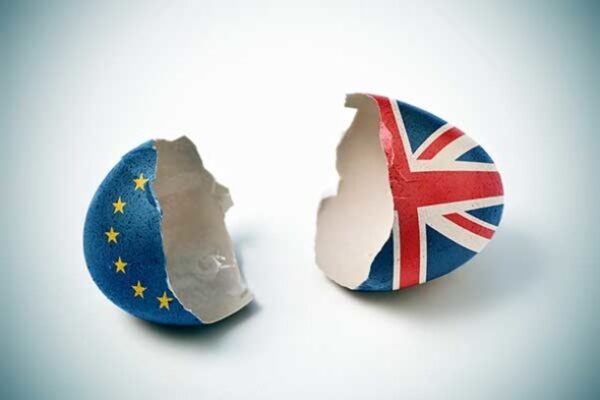 As the clock struck 11pm on 31 January 2020, Brexit became a reality and Brexiteers (supporters or architects of the withdrawal of Britain from the European Union) held celebratory parties across the UK. Remainers gathered too, brandishing placards mourning Britain’s departure and reaffirming their belief that the country should remain in the EU.

We have become used to the words ‘Brexiteer’ and ‘remainer’ summing up the opposite poles in the British political spectrum since the Brexit referendum in 2016. But now that the United Kingdom has finally left the EU, it is interesting to look back on the words that emerged out of the long-running Brexit saga and wonder if we will have any further use for them.

The years of uncertainty that followed the referendum led some to complain of Brexiety (a heightened state of anxiety triggered by concerns about the imminent withdrawal), but presumably that will be a thing of the past now, nor will we hear any more about Brextensions (extensions to the time allowed for Britain to leave) and flextensions (extensions with a flexible deadline).

There may also be fewer cases of milkshaking (incidents where a milkshake or similar drink is thrown over a public figure in order to humiliate him or her), less talk of cakeism (the wish to enjoy two desirable but apparently incompatible alternatives), and it may now be too late to engage in stockpiling (the activity of acquiring and storing large quantities of goods in anticipation of shortages).

The Conservative Party’s landslide victory in December’s general election finally brought a clear majority in the House of Commons, taking a no-deal Brexit (a situation in which two parties fail to reach an agreement about how to proceed) off the table.

Does this mean that Project Fear (a campaign that seeks to arouse public alarm about proposed changes to the status quo) will now be a thing of the past? The act of leaving the EU may make many terms in the lexicon of Brexit (or Brexicon, if you will) obsolete, but the new post-Brexit era will doubtless produce its own debates and challenges, which will bring a whole new swathe of words into our language.