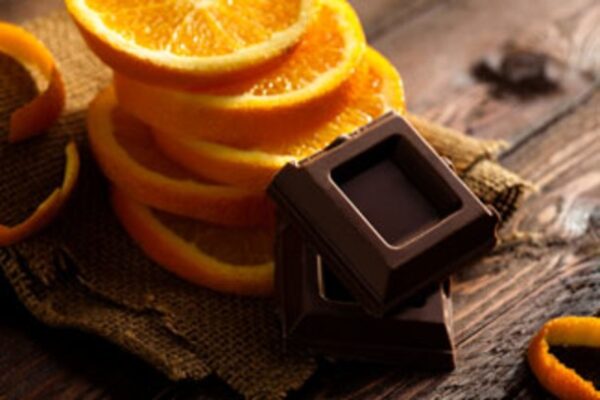 If not for a certain profanity-laced rant by new White House Communications Director Anthony Scaramucci, we’d probably all still be talking about Russia and its alleged role in the most recent US General Election. Indeed, at the start of July, it seemed to be the only thing newspapers could talk about.

So it was perhaps natural that, while trying to explain a meeting he took with a Russian lawyer claiming to have emails which would damage the reputation of Hillary Clinton, Donald Trump Jr coined the word Russiamania, in reference to “media obsession” with this aspect of the Trump’s campaign.

As if public interest in a major international crime is something of a passing fad. Like, remember when everyone was wearing stone-washed jeans? And remember when we cared that Russia might have hijacked a democratic election?

But while Trump’s presidency continues to be America’s great international embarrassment, Brexit continues to be ours. On 13th July, the so-called Great Repeal Bill, which will formally end the UK’s membership in the European Union, was published, making headlines for the second time this year.

Officially called the EU (Withdrawal) Bill, it has a number of other colourful names, and a great many hurdles to pass before it becomes law.

One reason it’s so important this time round is that it seems to signal the end of what some have called the cake-and-eat-it Brexit, meaning a deal in which we can retain full access to the single market, but without any of those concessions which are apparently a threat to “British sovereignty”, like food standards and free movement of people. No one is pretending we can have it both ways any more.

However, for the National Audit Office at least, the real concern is what they have termed the Chocolate Orange Brexit. They warn that different parts of the government are making their own post-Brexit plans without enough thought to how they will all link up when we finally do leave the EU.

This “fragmented” approach is in danger of falling apart like the popular Christmas treat once it is put into practice. The government, meanwhile, downplayed these concerns, pointing out that, with rising food prices and fewer jobs, no one will be able to afford chocolate oranges after Brexit anyway.

In any case, not all of the proposed legal changes in the Great Repeal Bill will be scrutinised by Parliament, because the government plans to pass as many as 1,000 of them using, get this, Henry VIII powers. While it may sound like something pertaining to the dullest super-hero ever created, these powers date from 1539, and originally enabled Britain’s most infamous monarch to enact law by proclamation, sort of like when Trump signs an Executive Order.

So, two great models of democratic and sane leadership. What’s there to be scared of?