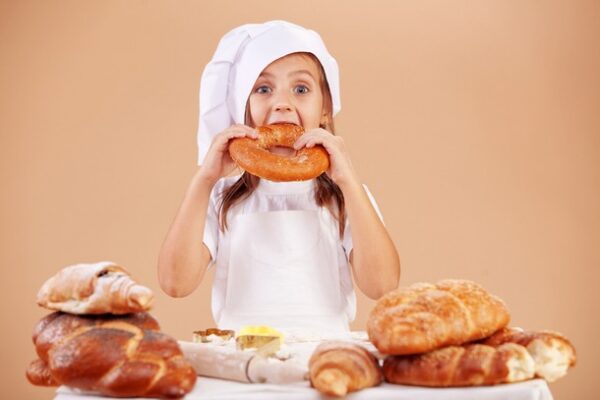 Ah, “poo bus”. Thank you, tikitaka, for reminding us as we claw desperately through the news for tiny crumbs of festive cheer of one of the happier stories of the year; namely, the bus that is – probably even as we speak – ferrying (well, no, okay – you may legitimately insist that it is in fact “bussing”) passengers between Bath and Bristol powered only by biomethane gas. That’s the bus, not the passengers. Good GOD, isn’t language complicated?

But bio-technology, thank heavens, is not. You gather up a bit of human and food waste, let it break down anaerobically for a bit and then fill up your tank with the gas generated and send it on its renewable, sustainable way. Tremendously satisfying all round. And the absolute best bit is that no matter how much the bus operator pays a PR company, no matter how many marketing campaigns it dreams up, no matter how insistently it refers to this new transport as the “bio-bus”, “green bus”, “eco-bus” or anything else, it will be known always and forever as the poo bus. Because that, my friends, is what it is and that is just how we, in our irreducibly earthy, Anglo-Saxon way, roll.

Sticking with biology for the moment – moneill submits “bio-drone”, meaning a drone made from specially engineered biodegradable materials. Scientists working on the project at the moment say that within 24 hours all the drone’s parts will simply deliquesce, leaving nothing but a puddle of glucose behind. Oh brave new world, that has such bewilderingly terrifying possibilities in it. But actually, there is no need to worry – the team is working on the kind of drones intended to investigate either other planets or areas of environmental concern (like coral reefs) without damaging them. They’re good people. And good people’s work is never stolen or co-opted by bad people for their own nefarious ends so there is absolutely no need to worry about that. None at all.

When I saw Tommy’s “lumbersexual” on the submissions list this week my first thought was, as I listened to the sound of my husband sweeping up that day’s mound of broken glass and crockery occasioned by his attempts to make himself a mid-afternoon snack, “Ahh – so THAT’S what I married!” But in fact it refers to a man with a beard who wears plaid shirts. Disappointingly specific. I demand morphological mission-creep.

I came across an enjoyable word myself the other day – “fandemonium”; the pandemonium (itself a word invented by Milton for the capital of Hell in Paradise Lost – ‘pan-‘ here meaning a place of ‘all’ rather than bread-dependent demons) created by fans. “It was total fandemonium at Ed Sheeran/Dolly Parton/Val Doonican’s concert last night.” Delete according to age and taste and I’ll see you back here in a fortnight.