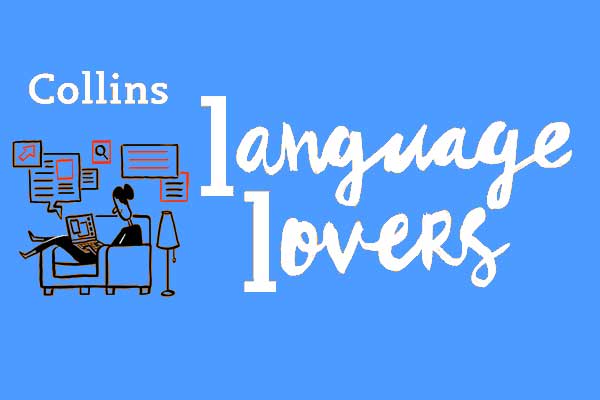 BBC’s Line of Duty is back after a two-year hiatus and we couldn’t be more excited to resume our role of armchair detective. But for civilians, deciphering all the police jargon can be pretty difficult.

When you’re busy nicking bent coppers, you don’t have time to waste on trivial things like words. A busy DC, DS or DI is more likely to use short and snappy abbreviations to communicate information fast, whether over the police radio or at the guvnor’s desk.

With that in mind, we’ve created a crash course of Line of Duty initialisms and acronyms to help you understand the difference between your CHIS and your MISPER, even without a PNC. Before we kick off, what does line of duty itself actually mean? According to Collins COBUILD Dictionary, if something is ‘in the line of duty’ it is what you do or what happens to you as part of your everyday work. Now we’ve got that out of the way, let’s get down to business.

Without AC-12, there would be no Line of Duty! It means Anti-Corruption Unit 12, the team at the centre of the action led by Ted Hastings, committed to rooting out ‘bent coppers’ within the police force. We’ve also previously met AC-3 and AC-9.

An armed response unit is a unit of police officers who have been trained to use firearms in situations where their fellow unarmed colleagues may be in danger. Much like the squad headed up by Sergeant Danny Waldron in series three of the show.

Sounds rather technical, doesn’t it? But CHIS is simply a sneaky way of saying someone is a police informant (also known colloquially as a nark, a grass or a snitch, depending on where you’re from in the UK). A CHIS is likely to be in a dangerous situation if their identity is revealed.

You may be more familiar with this one. The Crown Prosecution Service is an independent prosecuting body, first established in 1986, which decides whether cases brought by the police in England and Wales should go to court.

Speak clearly after the excruciatingly long beep! You’ll have heard this abbreviation quite a lot in episode one as the interviewing officers would say things like ‘for the DIR, the suspect is nodding their head’. A DIR is used to record police interviews and replaces the old-fashioned video or cassette tapes, and these fancy bits of kit can usually record both sound and video.

Depending on how you like to spend your evenings, D&D can have very different meanings. A popular usage is to refer to Dungeons & Dragons, the fantasy tabletop game. Alas, Ted Hastings does not spend his spare time role-playing a warlock. D&D to police officers means drunk and disorderly, in which a person is charged for being drunk and behaving in a noisy, offensive or violent way in public.

In police usage, MISPER stands for a missing person, a person who has suddenly disappeared, causing concern for their welfare. You may remember that DI Kate Fleming worked undercover for the Missing Persons Unit way back in series two, making her pretty familiar with this particular contraction.

When we were puzzling over this one, we discovered there are a couple of ways to interpret it: murder investigation team and major investigation team. Whichever way you choose to decode the initialism, MIT is a specialised homicide department in the Metropolitan Police.

We’ll let you off with this one, as it’s unlikely anyone would understand it unless they were an officer themselves. The Police National Computer is a specialised system that both stores and shares criminal information within the police force across the UK. Officers investigating crimes will often consult it for ‘hits’ on things like name, fingerprints, and so forth.

This one is a fairly common term used across all kinds of industries, from the NHS to private companies. It means a situation report, a document that gives decision-makers a quick understanding of the state of play. Which is why DCI Davidson was repeatedly asking her officers for one, to get the most up-to-date information while investigating murder.

Last but not least we have the UCO, which is no relation to a UFO. An undercover operative is a carefully selected, vetted and trained officer who goes undercover to gather intelligence and evidence that could help an investigation, often wearing civilian clothes and occasionally acting in a criminal manner in order to integrate themselves with a criminal organisation … which could occasionally lead to bent coppers.

Are there are other terms you need help decoding from Line of Duty? Let us know!