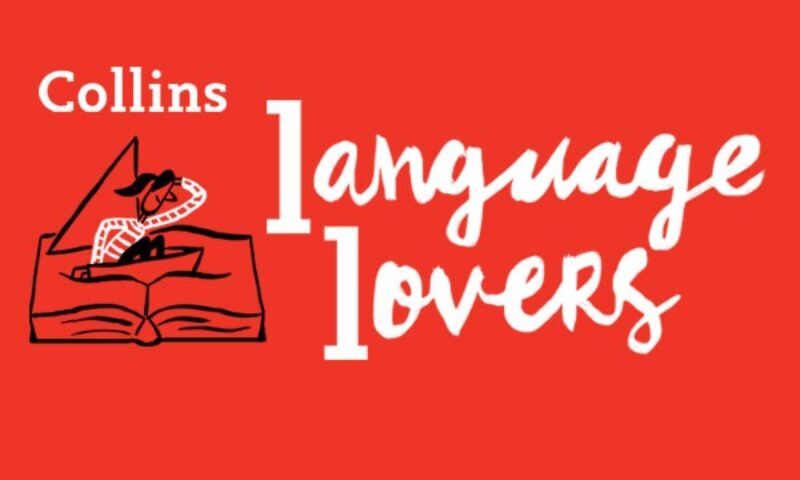 The return to Westeros: the essential House of the Dragon glossary

The dragons have landed. HBO’s much-hyped Game of Thrones prequel launched in August, and we are ready for things to get lit. It’s been a while since we last spent time in the wild world of Westeros and given that we’ve travelled back 200 years before the lifetime of Daenerys Targaryen, it’s only fair that there’s a whole new glossary to get acquainted with.

We’ve pulled together a quick start guide to the essential House of the Dragon vocabulary, so get ready to immerse yourself into this fantastical world. Advance warning: we’ve done our best to keep this blog free of #spoilers, but if you haven’t watched the latest episode of House of the Dragon, bookmark this and come back later.

It all began when the Targaryens landed at Dragonstone and decided to unite the Seven Kingdoms. While the new series doesn’t go that far back into Westeros’s history, we felt Aegon’s conquest was worthy of an honourable mention in the essential House of the Dragon glossary.

Conquest is defined as the act of conquering, or ruling over, a country or group of people. In its earliest usage, it was used to describe the defeat of an adversary. It comes from the Old French conqueste, which finds its roots in the Vulgar Latin conquirere, which means “to search for” or “procure by effort”.

History buffs will be familiar with the concept of “the heir and the spare”. That is, it is every monarch’s duty to produce an heir to the throne, and a “spare”, just in case anything should happen to the elder. A famous example of this can be seen with the Tudors: in 1502, the heir apparent to the English throne, Prince Arthur, passed away, meaning it was his brother Henry – the future Henry VIII – who eventually ascended to the throne.

Given that the Game of Thrones world is based on a medieval society, it makes perfect sense that the same need to shore up the succession with a wealth of children is echoed in the tale of the Targaryens. Though of course, too many heirs and keenly ambitious spares can lead to dire outcomes, as demonstrated by the tense and hyper-competitive relationship between King Viserys and his brother Daemon.

An elite group of seven knights, sworn to protect the ruler of Westeros and their family, the Kingsguard are considered to be some of the greatest and most skilled warriors in all the Seven Kingdoms. As part of their vows, they are prohibited from inheriting lands or titles – hence why Jaime Lannister becoming part of the Kingsguard was considered so controversial – taking wives or starting families of their own.

While  Kingsguard is not an official word in the English language, it does have historical precedence. It is likely that George R.R. Martin was inspired by other elite guard units throughout history, such as the Pontifical Swiss Guard, which was established in 1506 under Pope Julius II, the Evzones who today form the Greek Presidential Guard, or the Vatican’s Noble Guard unit which was officially abolished in 1970.

We’re gearing up for the legendary Dance of the Dragons, referenced several times in the original Game of Thrones series as one of the bloodiest civil wars in the history of Westeros. This disastrous war finds its own roots in primogeniture. Deriving from the Medieval Latin prīmōgenitūra, it literally means ‘the birth of a first child’. In medieval European society, primogeniture refers to the right of the eldest son to succeed to the estate of his ancestor.

As you’ll have spotted in episode three, the relationships between Rhaenyra – Viserys’ oldest child – and his new wife has become increasingly strained, thanks to the birth of her half-brothers. Given that Westeros subscribes to primogeniture, it’s likely that Rhaenyra will face challenges in the coming episodes, as factions in the Targaryen court bicker over who has the right to sit the Iron Throne.

In feudal society, if you swore fealty, you were promising to be loyal to one person. In Westeros, it’s possible for you to swear fealty to the monarch and their heir, but you might also swear fealty to your liege lord, such as the Starks or the Tyrells, if you live in their territory, or your own house if you are noble-born.

This idea of fealty is important. In the feudal society upon which Game of Thrones is based, fealty was a binding contract which required you to faithfully serve. It derives from the Latin fidēlitās, which means faithfulness and fidelity. But just because you swore before the gods old and new that you’d remain a faithful servant, doesn’t mean you’ll do it…

From the succession to familial squabbles, if you cast your mind back to episode one, you may remember hearing the word lickspittle. In an impassioned speech to his brother Daemon, who celebrated the death of Viserys’ son by calling him ‘heir for a day’, Viserys accused Daemon of being “surrounded by lickspittles”.

A lickspittle is defined as someone who is subservient or overly flattering to a person who has power over them. They’re often treated with disdain and considered to be incapable of independent thought. Believed to have surfaced around the 1640s, lickspittle is a combination of “lick” (which also features in lick-ladle, meaning a human parasite) and “spittle”, which means spit or saliva.

Can’t get enough of Game of Thrones content? Luckily for you, we’ve got a piece on wights, maesters & more and a guide to dragons and direwolves. Happy reading!