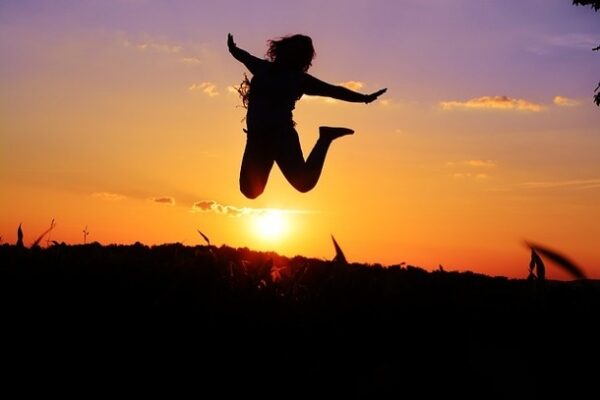 Etymology corner – We take a look at the word ‘Leap’, on the run up to Leap Day

As you will no doubt be aware, the current year has an extra day inserted at the end of February, making it a ‘leap year’. The word ‘leap’ developed from the Anglo-Saxon verb hlēapan. It is one of several words of Germanic origin that in Early English began with the letters ‘hl’ but lost the initial ‘h’ as the Anglo-Saxon language developed into modern English. Other examples include hlǣdder (ladder) and hlid (lid).