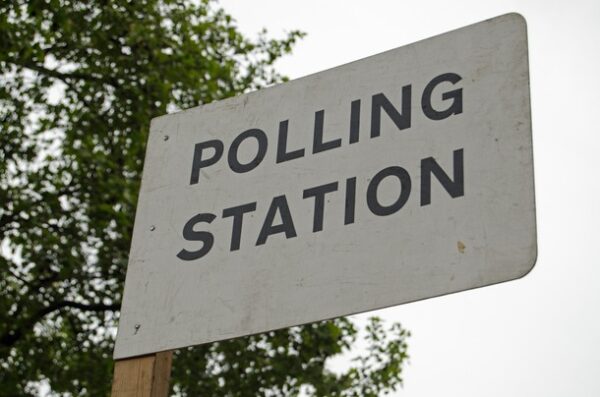 The words elect and election have their origins in two Latin words: ‘e’ meaning ‘out of’, and ‘lectus’ meaning ‘chosen’. So the successful candidates in Britain’s general election in June will be literally ‘chosen out of’ the people who stand for parliament. This derivation links ‘elect’ and ‘election’ with several other English words that come from same root and are connected in some sense to choosing: collect (choose together), select (choose by setting apart), and – rather less obviously – neglect (not choose) and intellect (the ability to choose between).

Elections can come in various shapes and sizes. A by-election is one that is held to fill a seat that has fallen vacant (a ‘by’ being a side issue, or something that sits ‘by’ – i.e. at the side of – a more important thing). A khaki election is one held after a war, often to take advantage of a wave of patriotic fervour (khaki being the traditional colour of military uniforms, a word that has come into English from Urdu, where it means ‘dusty’). The 2017 election, meanwhile, falls into the category of a ‘snap election’, because it was called at short notice and without prior warning (the word ‘snap’ coming ultimately from the Middle Low German or Middle Dutch word ‘snappen’, which means ‘to seize’, and being applied in English to various swift, decisive actions).