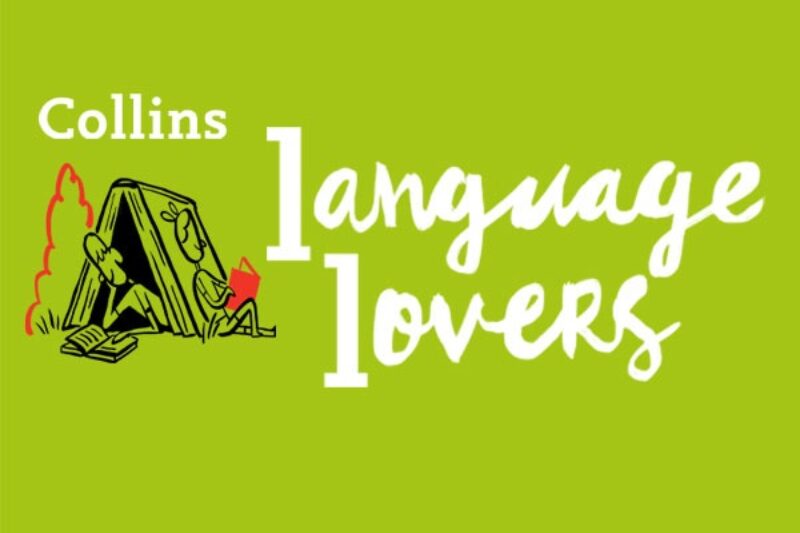 From glamping to drivecations: the search for the best staycation

Riddle: When is a staycation not a staycation?
To me it seems like centuries ago that we Brits first cottoned on to that handy word staycation. I’d place it at about 15 years ago – which at today’s speed of change feels more like 150. Unsurprisingly, the word is an import to ‘this sceptred isle’ from the US. Surprisingly, it was first coined way, way, way back in 1944 (at least according to one source), the year in which gobbledygook, DNA and antibiotic first saw the light of day. That said, a major American dictionary dates it to 2005, which fits in with my feeling about when it first started to come to real public notice in the UK.

We’re all not going on a summer holiday

Staycation is, self-evidently, a blend of stay and vacation. Our Martian intern Sykal N’Ruc (‘Syk’ for short) posted here to learn English, whom some of you met a few posts back, twigged its meaning like greased lightning. I asked Syk to do a bit of digging into vacation vs holiday. This is what they came up with:

‘Vacation has not (yet) ousted the traditional British holiday, although an increase in use in British English since roughly 2000 appears on Google Ngrams. It comes from Latin vacātiō ‘freedom’, from vacāre ‘to be empty, free, etc’. Vacation has been around since the fourteenth century, when it merely meant ‘release from some kind of occupation’. That’s how Chaucer used it in the Wife of Bath’s Prologue (ll. 682–5) when the Wife’s fifth husband, Jankyn, reads a book about the misdeeds of wives:

And every nyght and day was his custume [custom]
Whan he hadde leyser and vacacioun [When he had leisure and spare time]
From oother worldly occupacioun,
To reden on this book of wikked wyves. […read…]

By the mid-fifteenth century vacation came to refer specifically to periods of inactivity at the law courts and universities and is still used that way at British universities.

The American use of vacation to mean not having to go to work for a period of time is first recorded surprisingly late – in 1878 in the phrase “short vacation”. Then again, perhaps its late date isn’t that surprising as only the wealthy at that time would have been able to afford such a thing as a few days off.

Holiday is much older. It goes back to Old English hāligdæg, literally ‘holy day’, and is first recorded in about 700 AD in that jewel of Anglo-Saxon illumination, the Lindisfarne Gospels. Originally it referred to any day of a religious festival, and only in the fourteenth century did it come to mean freedom from normal activities. Of course, nothing like what we now understand by “a holiday” for ordinary people existed much before the twentieth century. In Britain, one week’s paid holiday was first introduced only in 1938, and even then, it did not apply to all workers.’

All -cations great and small

As blends* go, staycation scores lexicographical brownie points by retaining enough of the shape of its constituent words to make its meaning immediately graspable. The same applies to drivecation, a pretend holiday in a caravan, camper van or similar parked on the drive of one’s home. And the same applies again to coronacation.

Less obvious in its meaning is glamping, a combination of glamorous + camping, for those who want the thrill of holidaying outdoors AND all the comforts of home. Which word the letters –am- come from is anyone’s guess and I’ll bet my mid-morning madeleine nobody would get its meaning out of context; Syk certainly didn’t.

Hardier souls disdain glamping in favour of down-to-earth camping. The hardiest even go for wild camping. Camping makes me reflect how people who object to verbing as a general phenomenon have no trouble with to camp. The reason must be its antiquity. The noun camp came directly from Old French in 1528 and originally applied to a military camp. It had already morphed into a verb by 1547, which is pretty rapid for verbing. Clearly, the verb was needed.

Now, reverting to the riddle at the top of this post, what exactly is a staycation? On Twitter some people have been doggedly arguing that if you live in the UK and go on holiday here you are taking a holiday, not a staycation.

What do you think?

As it happens, the Collins Cobuild definition allows for that broader interpretation in addition to the meaning ‘a holiday in which leisure activities are pursued while staying at one’s own home’, which is the only meaning the Collins Unabridged recognises. It’s clearly one of those words that confuse Martians and make even lexicographers waver.