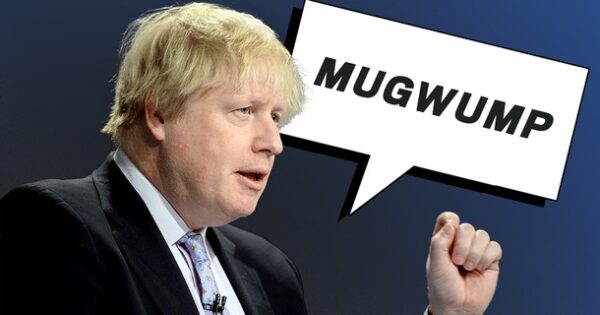 From ‘mugwump’, ‘Mayism’ and ‘gerrymandering’ – 15 election words you should know about

Do you know your filibuster from your flugie? As the 2017 General Election campaign comes to a close, we take a look at some of our favourite political words and phrases from this year’s campaign and from those that came before.

Mayism
noun the policies promoted by UK Prime Minister Theresa May. EG: The prime minister also presents a conundrum, for what is Mayism, beyond a vehicle for delivering a demi-Brexit while calling it a full one? 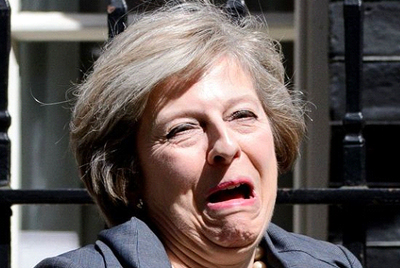 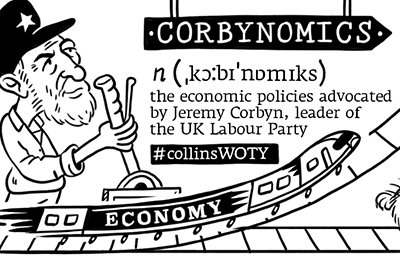 mugwump
noun a neutral or independent person, especially in politics 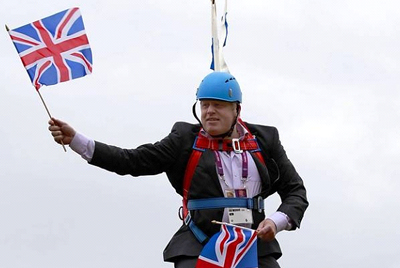 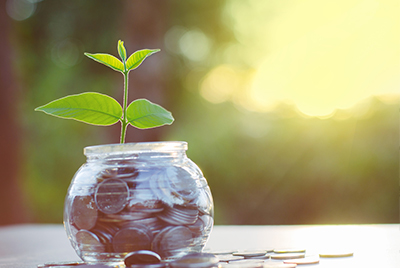 Maybot
noun Theresa May, characterized as being robotic; coined by journalists due to the prime minister’s repetition of key phrases, such as “strong and stable”, during the election campaign 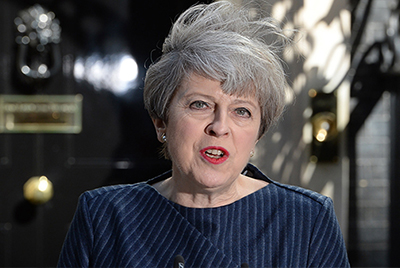 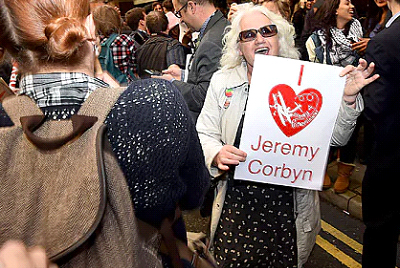 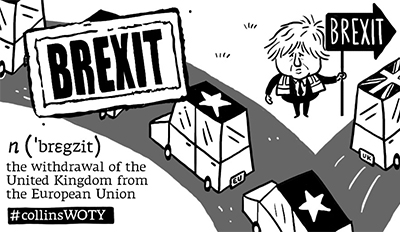 filibustering
noun the act of making a long, slow speech in order to use up time so that a vote cannot be taken and a law cannot be passed 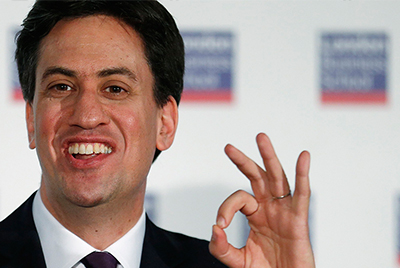 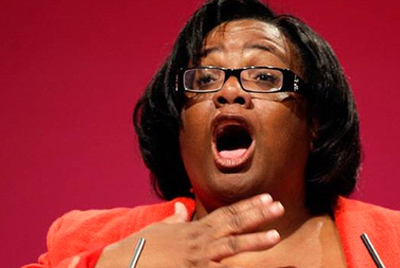 Flugie
noun (US slang) a rule that only helps the maker of the rule, and can be changed to prevent it being used by an opponent