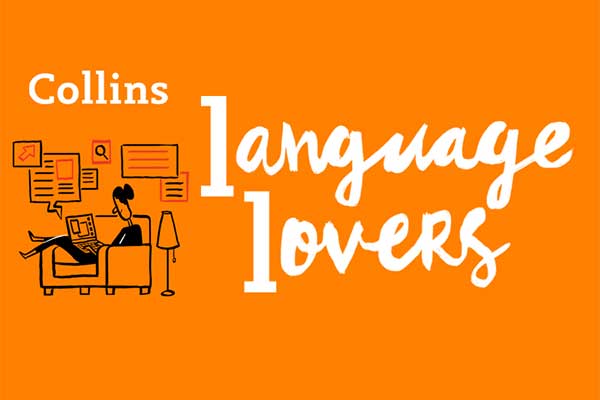 You can get a certain insight into human nature from analysing the words that people look up in dictionaries. There are some words that seem to be of perennial interest, so if you compare the list of words that were looked up most often in March with the words that were looked up most often in September, you will find a lot of words appearing on both lists. Often these words have some controversial aspect of spelling or usage, so it is easy to see why people want to get an official spelling or definition. Other words embody subjects that obsess and fascinate people, so the searches are probably motivated not by a need to know how to spell or use them but by a curiosity about what the dictionary says (or, in a few cases, a curiosity about whether the dictionary is bold enough to include them at all).

In the context of these recurring searches, it is always intriguing when different words suddenly appear among the most commonly looked up words, especially when these are not obviously connected with a current news event.

One obscure word that seems to have appeared out of nowhere on the list of words searched for in September is hepatomegaly, which is a medical term meaning ‘an abnormal enlargement of the liver’. Like a lot of technical words, it is formed by combining two Greek words: the first part comes from ‘hepar’, meaning ‘liver’, and the second part from ‘megas’, meaning ‘large’. The ending ‘‑megaly’ occurs in other English words that indicate excessive growth, such as ‘cardiomegaly’, which refers to an enlarged heart.

Only a little further down the list comes another medical term in the form of hydronephrosis, which refers to a swelling of a kidney that is caused by an obstruction in the urinary tract. In this case there are actually three Greek elements in the word: the ‘hydro-’ part comes from ‘hudor’, meaning ‘water’, ‘nephr-’ comes from ‘nephros’ meaning ‘kidney’, and the ending ‘-osis’ indicates a swelling (a word-ending that is also found in the names of diseases such as ‘cirrhosis’ and ‘tuberculosis’).

The names of medical conditions usually only permeate into wider use if they are associated with a major news story, such as a severe outbreak or the contraction of a disease by a person in the public eye. There is no evidence that this is the case with either of these words, so we can only speculate as to why these should have generated so many searches while other similarly unfamiliar ailments have not.