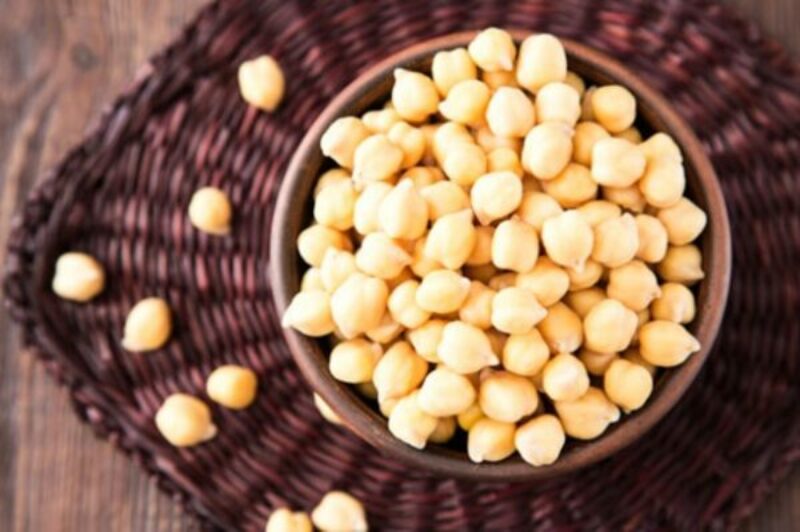 Hot cod! Are you feeling apptimistic or indulging in aquafaba? Lucy Mangan explains.

I came across a new (to me) word myself this week, as I was reading avidly about New York in a bid to stop myself from become wholly consumed with envy of my husband who had managed to need to go there for a week for work. The word is “Yimby”, which stands for “Yes In My Backyard”. It’s a movement or mindset that began – or at least was first named as such – in New York and San Francisco.

It stands in contrast to the better known Nimbys’ (Not In My Backyard) and says a hearty Yay! rather than Nay! to development of new housing in cities – usually ones in which rents are becoming unaffordable to all but the very, very wealthiest, though it will often embrace public interest projects like clean energy initiatives too. I embrace the concept too, as a rare shining beacon of unselfishness and collectivism in the face of increasingly dark times.

It is on very similar grounds that I embrace also nomen1965’s submission, “apptimistic” – the condition of being hopeful that an app will work as it’s supposed to. As someone who only managed to convince her new iPhone, her iTunes account, her Appstore app and Paypal all to work together in productive harmony yesterday, my stocks of this are running rather low.

But I’ve just downloaded Audible successfully and can feel my spirits rising as we speak. Perhaps I shall buy The Prime of Miss Jean Brodie first, in honour of EricD’s contribution; “Sparkian”, meaning in the style of Muriel Spark. I imagine the apps and accounts on her phone would organise and integrate themselves instanter under her quelling eye. A good dose of Scottish Presbyterian rigour, that’s what the online world needs.

I go a bit Sparkian when I delved into the world of “aquafaba”. Contributor runriot claimed this is the water in which chickpeas and other legumes are cooked and which makes a perfect replacement for egg whites in other recipes. I could not begin to imagine how this might be chemically true or culinarily necessary, and assumed it was a hoax. But it’s not. It’s veganism.

Which, to be fair, I also assumed for a long time was a hoax. But it’s not. And apparently bean bathwater is a fine substitute for albumen. I’m not about to test this claim, but your mileage may vary. I wish you well with your chickpea meringue.

This raises the chance that this is a simple mishearing of “Hot dog!”, which is employed as an expression of happy surprise or celebration particularly amongst our American cousins (though I suspect there’s been something of a drop-off in use recently). But then, when you think about it, who can say which is more justifiably an expression of delight? I would far rather have some hot cod – preferably in batter, preferably with chips, but I will take it lightly grilled over a barbecue at the edge of a crystal clear fjord from which it has been scooped just minutes before, and most points in between too – than what H L Mencken so rightly called “A cartridge filled with the sweepings of abattoirs.”

And on that happy thought, I shall leave you. Let me know if you try the chickpea meringue.