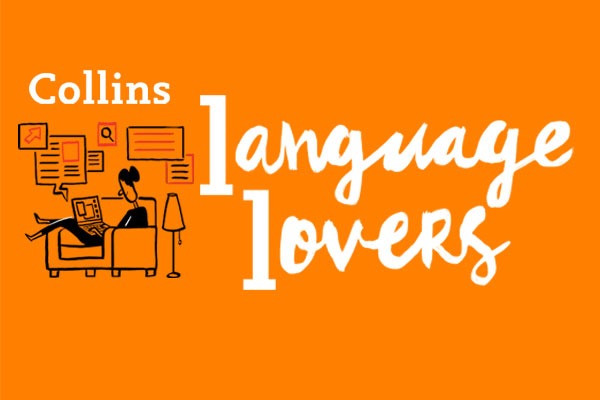 From the Tour de France to the lexicon of cycling

During lockdown, with car traffic substantially reduced, many people discovered – or rediscovered – the advantages and pleasures of cycling. Capitalising on that trend while simultaneously aiming to tackle the UK’s obesity pandemic, the government has promised ‘a revolution in cycling and walking’. London and Greater Manchester’s mayors will also be emptying their coffers to encourage cycling, and anecdotally I hear of new cycling lanes being rolled out in London. Even so, it will be a bit of an uphill climb to travel from London’s current 2.5 per cent of journeys made by bike to bike-friendly Copenhagen’s 28 per cent.

Once you get serious about cycling you enter not merely a new travel dimension but a new dimension of language too. Like all sports, cycling has a saddlebag stuffed with terms all its own. I don’t mean the everyday, mostly Old English words we all know like wheel, spoke, rim, tyre, or the Norse cog, all drafted in from the general vocabulary of English. Or others, like saddle, borrowed from another sport or activity.

Proper cycling lingo, while not as extensive or bizarre as that of cricket, is still a code designed to promote group solidarity that might baffle the newcomer.

Given that the pre-eminent cycling race is the Tour de France, which has recently kicked off (excuse the mixed metaphor), it’s no surprise that French contributes quite a few words to the lexicon of cycling.

It was a surprise to me, though, that English borrowed even the word bicycle from French – in 1868. You see, French bicycle had existed before, referring to a two-wheeled chaise, and when English borrowed the word it denoted what we would call a penny farthing. How we pronounce bicycle disguises its combination of bi-, meaning ‘two’, and cycle, ultimately from Greek κύκλος, ‘circle’.

The standard congratulation among the cyclerati is ‘Chapeau!’ (‘hat’). In other words, you’re taking your metaphorical hat off. Some words to describe different approaches or styles of cycling are self-explanatory: sprinter, climber, all-rounder. But a flandrien is a dogged, gutsy, all-weather rider possessed of an attack instinct. This French word means ‘inhabitant of Flanders’, since Flanders bred supremely hardy competitive cyclists in the 1910s and 1920s and the reputation lives on in the word.

A baroudeur – another French word – is a lone breakaway artist, trying against all odds to escape the peloton. Literally, it’s a man who performs a baroud, from Berber Arabic, which is military slang for a last-ditch, usually fatal, defence. And if you want to be authentically Gallic as you watch the Tour, shout Allez! to egg your baroudeur on.

Some words in the cyclosphere have potentially treacherous meanings. To bonk, for example, is not a bit of how’s-your-father but means hitting the wall of your physical fitness and suffering temporary exhaustion. A Clydesdale is neither a bank nor a heavyweight horse but a heavyweight male (220 lbs plus). Alternatively, self-deprecating humour motivates road rash for the grazes and burns you get from crashing onto the road surface, or lid for your helmet.

And, be warned, the word pedal can cause great confusion. If you are a drug dealer, you peddle drugs, not pedal them, even if you deliver the goods by bike. And in British English you are generally a peddler of drugs. A pedlar, in contrast, is an itinerant seller of goods.

And now, for my sprint finish … there is a bit of a dearth of idioms connected to cycling, but one that always tickles me is to need something like a fish needs a bicycle, i.e. not to need it at all.