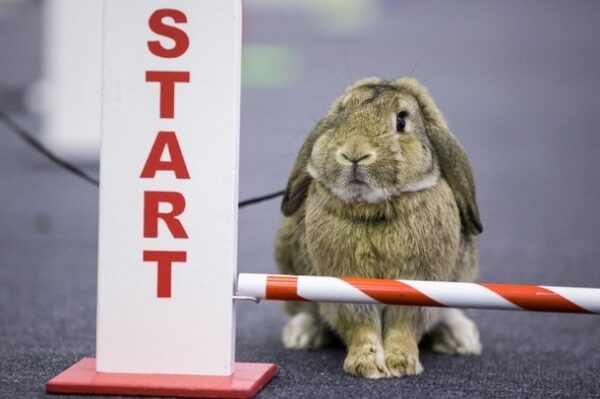 A phenomenon that is spreading faster than cracks in a Californian riverbed is “droughtshaming”. Submitted by RobertG, it refers to the practice of posting pictures on social media of violations of the water use restrictions that the state has put in place as a result of the ongoing absence of anything like enough rainfall or other hydrating precipitation to stop the place becoming the Dust Bowl de nos jours. That’s a dust bowl within the larger dust bowl that is shortly to be our entire planet as we reap the whirlwind of unsustainable living we have been giddily enjoying for the past few hundred years.

I presume “droughtshaming” can also cover real-life confrontations (“What the hell do you think you’re doing, sprinkler-man?”), well-placed posters (perhaps “Is your avocado really necessary?” slapped self-righteously on the doors of any known guacamole fiends) and maybe even the amusingly retro practice of reporting of infractions through official rather than online channels. Unless there’s a protracted shift in weather patterns soon, we shall see.

Or maybe the whole thing’s a figment of the liberal left’s imagination? So a committed climate change denier would say, of course. But maybe you’re a “lukewarmer” (a contribution from moneill) – someone who believes in climate change but not as a potentially catastrophic phenomenon. I would like to meet you. Your way seems to be the maddest of them all. I can understand believing in climate change (because you’ve read countless articles by respected scientists who are all in agreement on the basic facts), denying climate change (it’s huge, it’s frightening because we’re all going to die and if you’ve got any money and power at all, it’s going at some point to be very expensive for you before you die) but believing in it but insisting it’s not going to be that bad? That’s like being a little bit pregnant. Not a thing. It’s just not a thing.

Whatever happens, though, I expect we can all agree that we’re going to need more “koozies”. Submitted by tikitaka, it began as a trademarked name which – like hoover and sellotape, though rather more rapidly – has become the generic term for the item. Which, I shall tell you rather late in the day, is an insulating sleeve that you put your drinks can or bottle into to keep it from getting warm in your hand or the sun. I presume it’s a blend of “cooler” and “cosy”, with the K introduced for reasons of painful kookiness, or because it is the Kardashians’ world now and they’ve passed some kind of by-law when the world was distracted by Caitlyn’s Vanity Fair cover.

Whatever. I’m off to have a restorative game of “footgolf” (golf played with the feet, according to AustinAllegro) or watch a spot of rabbit showjumping (showjumping with rabbits, according to the same source.) What sport inventors lack in originality of concept they don’t make up for in originality of nomenclature. Not that it matters when we’re just a few short years away from total annihilation (“pannihilation”, anyone?), I suppose. See you in a fortnight. I hope.